According to Alfredo Pascual, secretary of the Department of Trade and Industry (DTI), the country should overcome constraints in the logistics industry in order to draw in more foreign investors and grow domestic companies.

Pascual stated that one of the causes of the high cost of goods transfer in the nation had been the “fragmented” logistics sector at the post-State of the Nation Address (SONA) Philippine economic briefing on Tuesday in Pasay City.

Public-private partnerships (PPPs) and other infrastructure projects that the government will carry out, as well as restructuring our currently disorganized logistics industry, would address it, he said.

President Ferdinand Marcos Jr. declared he would pursue the infrastructure initiatives of the Duterte government in his first State of the Nation Address on Monday.

According to Pascual, he met with the business group last week to explore how the public and private sectors may work together more closely to overcome the difficulties facing the logistics sector.

On the margins of the event, he stated, “The goal is to lower the cost of logistics.”

According to Pascual, by lowering the cost of logistics, producers and farmers will be able to earn more while consumers will spend less.

“I’m requesting that the industry figure it out. They really really understand their industry. Simply explain what we want to happen and let the situation play out. The government ought to approach the private sector in that manner. Tell them the objective instead of dictating what to do, and we’ll work with you to help them get there, he said.

The DTI chief also recommended streamlining the logistics industry in order to prevent duplication of processes, including those in the national and local levels of government.

The FIRB has approved tax breaks for the Cebu RoRo commercial vessel.

MANILA, Philippines — The Fiscal Incentives Review Board (FIRB) has […]

Global credit rating agency Fitch has changed the US’ outlook […] 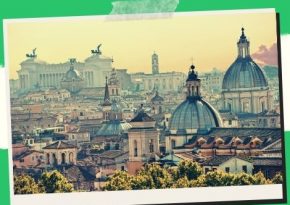 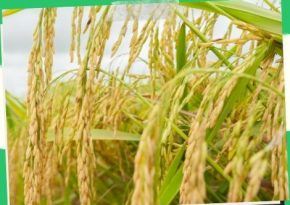 A top UN official urged countries on Friday against banning […] 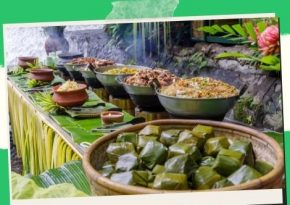 Bringing all of PH’s regional flavors together in one place

The Philippines has been working hard to establish itself as […]