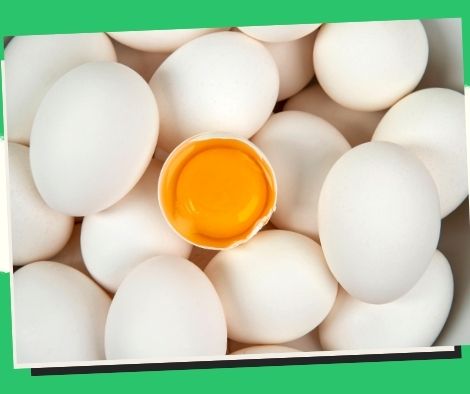 Following fears of a potential shortage due to the ongoing threat posed by avian flu, the Provincial Veterinary Office (PVO) in Negros Occidental has assured a sufficient supply of eggs and steady prices.

Major poultry growers and layers in the province have stated that their production alone can cover the local need for eggs, according to Dr. Placeda Lemana, the officer in charge of the PVO, who made the announcement on Monday.

These huge producers turn out between 950,000 and 1 million items each day. Lemana stated on the provincial capital’s Radyo Negrense that consumers in Negros Occidental and Bacolod also need the same quantity of eggs every day.

In relation to the population of the entire province, she continued, the local demand for eggs amounts to around 850,000 pieces every day.

“We have observed that the price increase for eggs is not substantial. According to our data from today, August 1, even the price of salted eggs has dropped this week, she remarked.

According to Lemana, who cited PVO records, an extra-large egg costs PHP9.50 on average, a large egg PHP8.80, and a small egg PHP7.

According to the PVO chief, local poultry business operators ship their products to the nearby Negros Oriental and Panay while bringing their products into Negros Occidental.

In the event that the province has a shortage of eggs, organized layers have agreed not to export them, according to Lemana.

Live birds and poultry products from regions where there have been incidences of bird flu are currently prohibited from entering Negros Occidental.

Domestic and wild birds, as well as the items they produce, such as chicken meat, day-old chicks, eggs, semen, and dung, are prohibited.

“One food item that can spread avian flu to the province is eggs. We are merely defending our PHP8 billion flock of chickens, said Lemana. 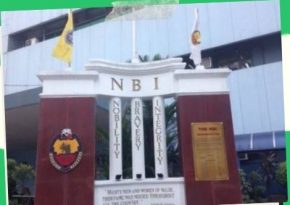 DAGUPAN CITY, PHILIPPINES — In an entrapment operation in Barangay […] 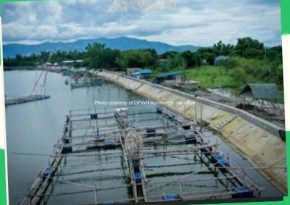 The Pangasinan town flood mitigation project has been finished. 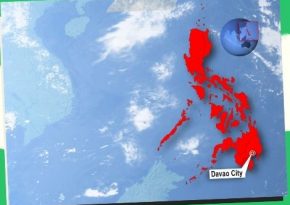 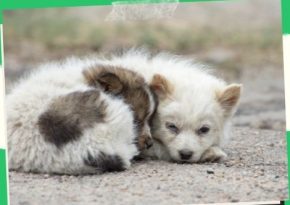 TACLOBAN CITY, Philippines – The Commission on Elections (Comelec) has […]