Growth in the APEC area will decelerate because of uncertainty and instability. 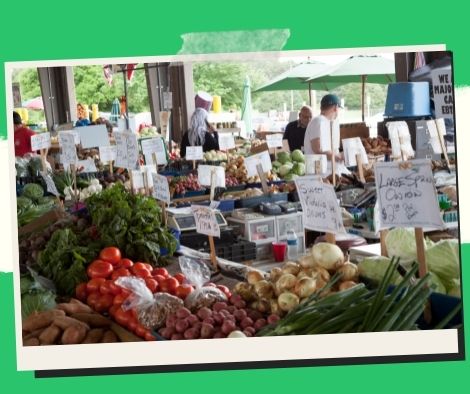 Growth in the APEC area will decelerate because of uncertainty and instability.

According to a recent assessment by the APEC Policy Support Unit, the region of Asia-Pacific Economic Cooperation (APEC) is likely to have slower economic growth this year as a result of rising inflation, a protracted conflict in Ukraine, and increased uncertainty.

Additionally, the assessment warned that the pandemic’s ongoing effects and virus mutations are depleting the region’s resources, as noted in a release published by the APEC Secretariat and received here on Friday.

The gross domestic product (GDP) growth forecast for the APEC region has been lowered from its previous forecast of 3.2 percent to 2.5 percent in 2022 by the APEC Policy Support Unit.

The growth prediction for the next year has also been reduced, from 3.4% to 2.6%.

“Lower predictions for the global economy are consistent with the anticipated economic moderation in APEC. The International Monetary Fund reduced its global GDP prediction for 2022 from 3.6 percent to 3.2 percent earlier this week, “According to senior researcher Rhea Hernando from the Policy Support Unit.

“The APEC region’s prospects were hampered by the steep downgrades in economic growth for China and the US, as well as an anticipated downturn in Russia,” she said.

Global food and energy costs rose by 23% and 60%, respectively, in June compared to the same month last year, helping to drive up inflation in the APEC region by 5.4 percent from January to June of this year.

Since it reached 6.6 percent in 2008, at the height of the global financial crisis, this has been the region’s highest inflation rate.

Inflation is not only high; it is also spreading widely, which is particularly detrimental to low-income individuals and small enterprises, according to Hernando.

“As severe monetary tightening begins to take impact in 2023, we anticipate that global inflation will fall off after being high for the remainder of this year. By 2024, inflation may reach pre-pandemic levels, “Added she.

However, there is a chance that inflation may continue to increase and retain its momentum.

The extended conflict in Ukraine could result in additional supply shocks and price increases on top of an already constrained labor market, per the study of the APEC Policy Support Unit.

To lessen the impact of inflation, uncertainty, and virus mutations, particularly on the most vulnerable, member economies are advised to step up crisis management activities. To prevent an outbreak of diseases, strategies to increase vaccination uptake are still essential.

Therefore, the paper recommends that governments immediately concentrate on lowering inflation to assist in maintaining relatively steady living costs and lowering the likelihood of poverty.

According to the paper, monetary authorities should be prepared to employ the tools at their disposal to lower inflation and properly communicate policy changes to stabilize inflation expectations.

“We see the need for member economies to direct their fiscal policy towards enhancing revenue generation initiatives, such as effective tax collection and careful government spending,” she said.

According to Denis Hew, director of the APEC Policy Support Unit, more organized and consistent cooperation is thought to be required to increase the region’s economic resilience in the medium to long term.

He added that by emphasizing sustainability and diversity, the area may be future-proofed.

According to Hew, this entails improving the connectivity of the area, safeguarding the environment and reducing the negative effects of climate change, addressing the digital divide with new laws, as well as improved digital infrastructure and skills, and raising the participation of women in the economy.

“Although APEC has already made some excellent first efforts to strengthen the region’s resilience, the economic conditions and development agendas of the various member states vary. The challenge now is to work together to turn these commitments into actions, and those actions into real rewards, “Added he

BIR and BOC collection targets for 2021 have been exceeded.

According to NEDA, science, technology, and innovation are essential to fostering economic progress.

The National Economic and Development Authority (NEDA) stated that the […]

The Department of Trade and Industry (DTI) in Region 12 […]

WFH or hybrid work models are still being researched in the IT-BPM industry.

MANILA – Despite the denial of a request to extend […]

PH and Russia reiterate their commitment to exploring the use of compact reactors.

During the Small Modular Reactors’ Day on Thursday, the Philippine […] 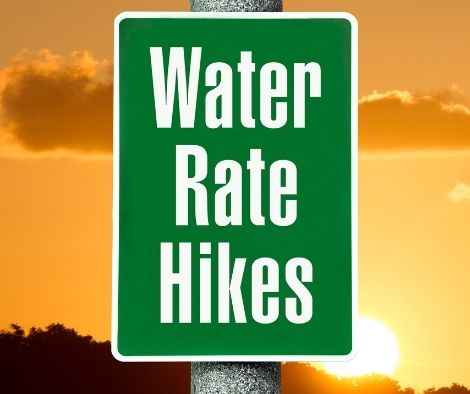 Cebu businessmen are opposed to the planned water increase

The Cebu Chamber of Commerce and Industry (CCCI) said on […]