Because there would likely be “no UN, able to respond anymore” in the event of a global nuclear war, Secretary-General Antonio Guterres told journalists in Tokyo that the United Nations would not be able to respond in any way to a prospective nuclear confrontation.

When asked about a potential UN response to a hypothetical Russian deployment of nuclear weapons in Ukraine, he responded, “I believe that if nuclear weapons will be used, there is probably no UN able to respond anymore.”

The head of the UN added that he was certain a nuclear conflict would result in “the destruction of the earth.”

In this regard, he urged nuclear nations to abide by the no-first-use principle and abstain from threatening non-nuclear states with nuclear weapons.

It is obvious that there wouldn’t be a nuclear war if no one ever used nuclear weapons for the first time, he remarked.

Mikhail Galuzin, the Russian ambassador to Japan, stated last week at a roundtable discussion on nuclear disarmament in Tokyo that Russia’s military activity in Ukraine has nothing to do with potential uses of nuclear weapons and that any claims to the contrary are merely conjecture.

He recalled that only one nation, the United States, had ever truly used nuclear weapons, and that usage “actually was a nuclear weapons test” in the Japanese cities of Hiroshima and Nagasaki, killing thousands of people.

Vladimir Putin, the president of Russia, responded to a request for assistance from the leaders of the Donbass republics on February 24 by ordering the start of a special military operation. He emphasized that Moscow’s intentions were the demilitarization and denazification of the nation, not the seizure of Ukrainian territory.

In retaliation, the West started to gradually impose severe sanctions against Moscow and provided Kiev with arms and military hardware valued at billions of dollars.

Infuriated by what they perceive to be government inaction about […] 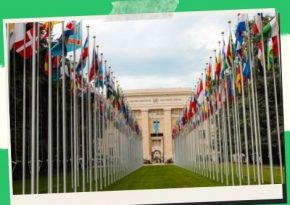 The number of people in need of assistance and protection has risen to about 275 million, according to the United Nations.

The war between Russia and Ukraine has wreaked havoc on […] 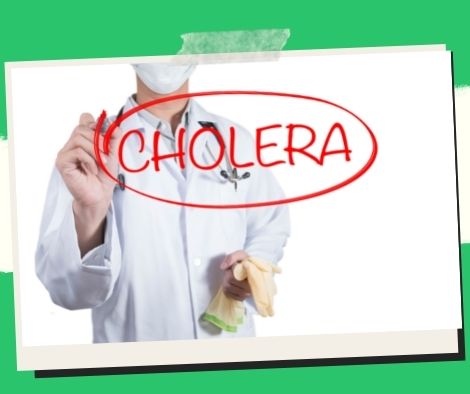 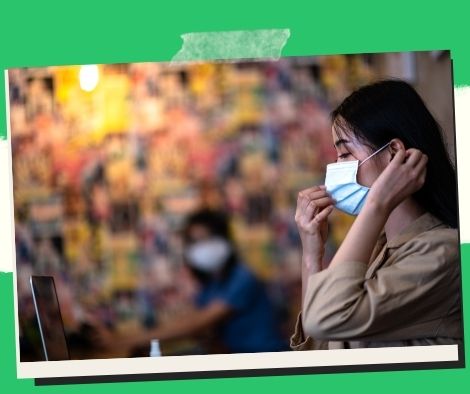