PCA drums up coco industry development plans for the areas

PCA drums up coco industry development plans for the areas

The Coconut Farmers and Industry Development Plan (CFIDP), a road map to aid coconut farmers in escaping poverty, has been introduced to the area by the Philippine Coconut Authority (PCA).

During the regional launch held here on Friday, PCA Administrator Benjamin Madrigal Jr. stated that the campaign must be taken to the areas in order to inform coconut farmers about the plan and to fortify ties with the government organizations charged with carrying it out.
In order to fulfill the promise made by former president Rodrigo Duterte to our coconut farmers during his campaign, the law for the management and utilization of the coco tax money, which was passed last year, will now be fully put into effect, Madrigal added.

We gave President Ferdinand Marcos, Jr. the idea, and he requested that initiatives to increase the income of our coconut farmers be implemented right away; the source continued.

After Duterte signed Republic Act 11524, also known as the Coconut Farmers and Industry Trust Fund Act (CFITFA), on February 26, 2021, the CFIDP was created. Executive Order 172, which was signed on June 2, 2022, gave the initiative the go-ahead.

The CFIDP seeks to reduce poverty, advance social fairness, and revive and modernize the Philippine coconut sector. It also aspires to boost the income and productivity of the nation’s 2.5 million coconut growers.

The CFIDP is made up of a number of elements that PCA and its partner government agencies must implement, including social protection, hybridization, the organization and development of coconut farmers, farm rehabilitation and improvement, integrated coconut processing, and downstream products, innovative research projects, and support services.

“The fund will subsidize initiatives and activities for coconut farmers. For administrative costs, there will be a separate fund, Madrigal said.

On Friday, as part of the 36th National Coconut Week Celebration, several regions inaugurated the program. 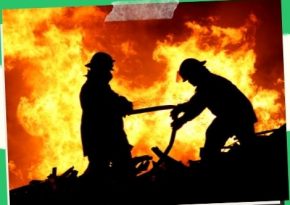 BFP is planning a fire information push in Koronadal barangays.

CITY OF KORONADAL – As part of the Fire Prevention […] 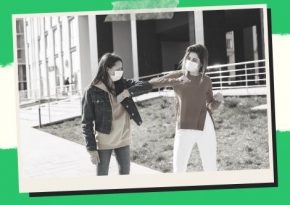 The recovery rate for Caraga Covid-19 has risen to 95.1 percent

In the Caraga Region, thirty-one more people have recovered from […] 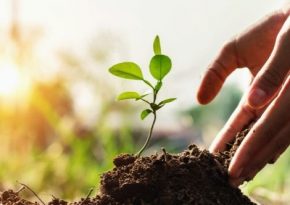