Cebu Pacific (CEB) advised travelers on Friday to make their airline reservations in advance and allow plenty of time for airport check-in processes because its system will be unavailable from August 23 to August 24 for a specific amount of time.

In a notice published on its Facebook page, CEB stated that from 7 p.m. on August 23 to 3 a.m. on August 24, its booking system will be unavailable.

Guests are encouraged to handle their flights beforehand because they won’t be able to book or manage them during this time.

In order to allow enough time for pre-departure procedures, passengers with outbound flights during the system downtime schedule are advised to arrive at the airport four hours before an international flight and three hours before a domestic aircraft.

Additionally, it is suggested that they check in online beforehand and store their boarding cards on their mobile devices to facilitate a speedier check-in process at the airport.

The CEB staff will manually handle the check-in process.

Seven aircraft were delayed at Ninoy Aquino International Airport Terminal 2 on Thursday as a result of a two-hour system outage at Philippine Airlines.

In the meantime, CEB disclosed Friday that more flight frequencies for a number of international locations will be added.

Starting on August 29, there will be daily flights between Manila and Bangkok, Thailand, as opposed to the present five times a week.

Although CEB did not specify a target date, the existing three times weekly flights between Manila and Bali, Indonesia, would rise to five times weekly in September.

Starting September 23, there will be daily flights between Manila and Nagoya, Japan, up from the five weekly flights that are now available.

The airline also intends to resume twice-weekly service on its Manila-Brunei flights by September 1. 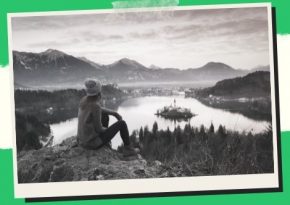 In the first half of 2022, Aurora receives around 650K visitors.

Over 650,000 tourists visited the province of Aurora during the […] 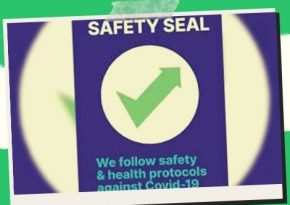