Anthony Fauci, who led the US Covid-19 response, will retire. 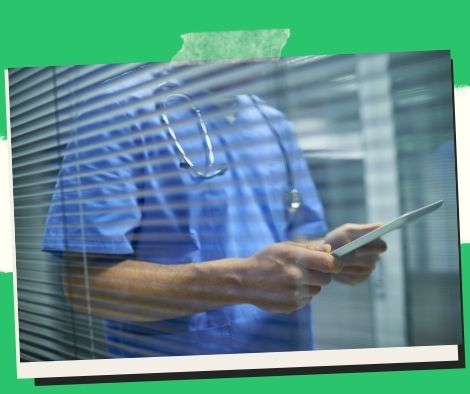 Anthony Fauci, who led the US Covid-19 response, will retire.

The person in charge of the US response to the Covid-19 outbreak, Anthony Fauci, revealed on Monday that he will be leaving his position at the end of the year.

As director of the National Institute of Allergy and Infectious Diseases (NIAID), Fauci, 81, has worked under seven presidents since Ronald Reagan took office in 1984.

He has assisted in directing the nation’s response to numerous health crises, including AIDS, Ebola, the Zika virus, and Covid-19. He is presently the top authority on infectious diseases in the US.

He added in a statement that overseeing the NIAID for so long and through so many difficult scientific and public health situations had been an honor of a lifetime.

Fauci announced he was leaving NIAID “to pursue the next chapter of my career,” but his resignation won’t be effective until December.

As the director of NIAID, he said, “I want to use what I have learned to continue to promote science and public health and to inspire and teach the next generation of scientific leaders as they help prepare the world to tackle future infectious disease challenges.”

After guiding the US through the largest public health catastrophe in modern history, there were growing expectations that Fauci would announce his resignation from the government. He had been dropping hints about his impending retirement for some time.

As a “committed public servant and a steady hand with wisdom and insight honed over decades at the frontline of some of our most deadly and demanding public health challenges,” Biden praised Fauci.

“Whether or not you have personally interacted with him, his work has had a profound impact on all Americans. He has my sincere gratitude for his public service. Because of him, the United States of America is stronger, more resilient, and healthier, “said the president in a statement. 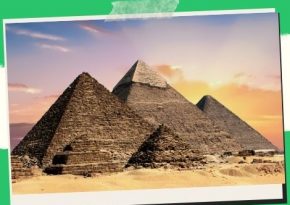 In Upper Egypt, two 2,500-year-old graves have been discovered.

The Egyptian Ministry of Tourism and Antiquities revealed on Sunday […] 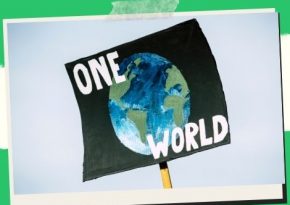