Filipinos are urged to start their Christmas shopping early. 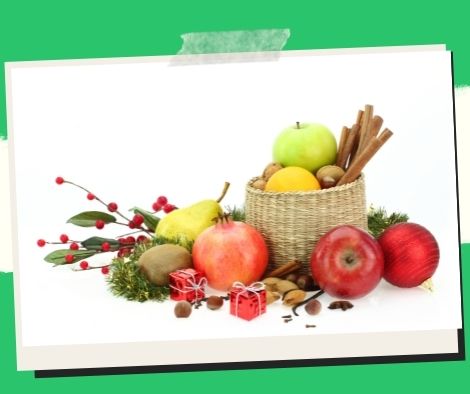 Filipinos are urged to start their Christmas shopping early.

The Department of Trade and Industry (DTI) urged Filipinos on Thursday to think about doing early Christmas shopping in order to prevent price increases as the “ber” months approach.

“If only we can save or stock such things, we can shop while the price has not changed,” DTI Undersecretary Ruth Castelo said in a Laging Handa public briefing. “Kung kaya rin lang natin na mag-ipon na or mag-stock na ng mga ganitong producto.”

Castelo clarified that this would only apply to goods that don’t quickly go bad.

She mentioned that as Christmas draws closer, prices for holiday-related goods will start to rise.

“Eventually, the presidency or ‘pag malapit na’ will take place. When the price increases, it won’t be long before it does so again or when it’s about time. At that point, there won’t be any merchants or manufacturers left who are willing to sell it at the previous price. It’s preferable for them to buy sooner because when people are rushing, they don’t realize that the price has changed or that the manufacturers or retailers have hiked your price),” she continued.

Castelo advised purchasing food goods in bundles because they would be less expensive than when purchased separately in order to get the greatest deals.

“You can save as much as PHP20 up to PHP70 if you buy packaged products,” she stated.

According to Castelo, the DTI will also publish the suggested retail prices (SRP) for noche buena commodities in the final week of October or in the first few days of November.

In the Philippines, the Christmas season begins on September 1st, or the beginning of the ber months, and lasts through January of the following year. 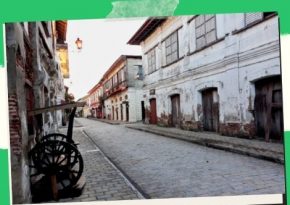 According to the most current data made available by the […]