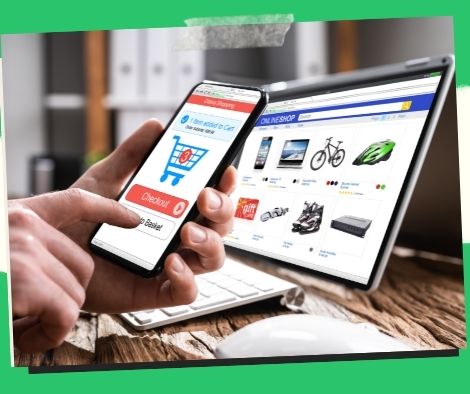 According to the Department of Trade and Industry (DTI), a three-year tax exemption term for small e-commerce businesses will aid in the expansion of those companies operations.

This statement was made by DTI Undersecretary Ruth Castelo as she renewed her call for the proposed Internet Transactions Act to be passed, highlighting how much small e-commerce businesses would gain from it.

Newly registered e-commerce microenterprises would, under certain conditions, be exempt from all municipal and federal taxes for three years under the proposed legislation.

Castelo stated that many small e-commerce businesses are hesitant to register with the government out of concern that they will be required to pay fees.

“The trend of our tiny players in the internet commerce is that they are scared to register with any government agency because they are afraid of the fees,” she continued. “Takot silang magrehistro sa kahit na anong government agency.”

She said it is anticipated that the three-year tax exemption term will motivate people to enroll.

A person who has an annual taxable income of less than PHP250,000 is now exempt from paying personal income tax under the Tax Reform for Acceleration and Inclusion Act (TRAIN) Law.

According to Castelo, the new measure will enhance the TRAIN Law.

“According to the TRAIN Law’s current rules, the first PHP250,000 of income is exempt from income tax. However, we would like to have all other taxes and permit fees exempted so that we can pay our debts on time. This is why the TRAIN Law currently has provisions that the first PHP250,000 of revenue is tax-free. But in order for us to get off to a good start, we still want all other taxes and permit fees to be waived,” she said.

The country’s e-commerce sector will expand thanks to the planned Internet Transactions Act, which would also help the digitalization of micro, small, and medium-sized businesses (MSMEs).

Additionally, it will create a legal framework for online transactions.

According to Ano, cooperation is crucial to lowering the alert level status.

According to Interior Secretary Eduardo Ano on Sunday, the de-escalation […] 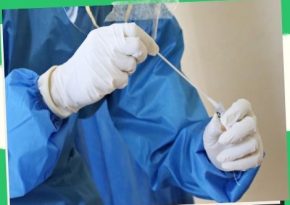 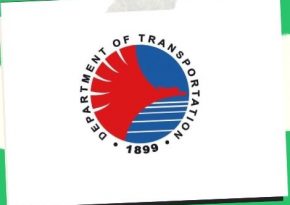 In the port of CDO, a new crew change hub has opened.

MANILA, Philippines — On Tuesday, the Port of Cagayan de […]