The Department of Justice (DOJ) issued a warning on Wednesday that fake appointment documents for public officials with the president’s signature and presidential seal could result in a 20-year prison sentence.

DOJ spokesperson Mico Clavano stated that detectives would exhaust all possible avenues in their pursuit of those disseminating fake appointment documents during a Laging Handa public briefing.

Isang pekeng dokumento may lumabas. The appointment of Rodolfo Espejo Jr. as the commissioner of the Bureau of Immigration was not documented at the time of the appointment (There is this document that says Rodolfo Espejo Jr. has been appointed). The original document, when checked, does not exist in the PMS (Presidential Management Staff), the Office of the Executive Secretary, or the Office of the President, despite the fact that it was shown to the officials in the Malacanang Palace, according to Clavano.

Clavano cited Article 161 of the Revised Penal Code to assert that copying the president’s seal carries a 12- to a 20-year prison sentence or reclusion in penal servitude.

This is a significant violation because the document “creates an atmosphere of confusion and discredits the reputation of the government,” according to Clavano. “Delikado ‘yung ganitong dokumento,” he added.

According to Clavano, the NBI and the CIDG investigations will identify the perpetrators, the source, and their motives.

He gave the assurance that media outlets would not be held accountable if they inadvertently reported the fake appointment as real.

advances in the investigation

Gen. Rodolfo Azurin Jr., the head of the Philippine National Police (PNP), stated on Wednesday that there have been advancements in the investigation into the distribution of a “false” document purporting to announce the appointment of a new commissioner of the Bureau of Immigration (BI).

“There have already been breakthroughs; however, we are unable to reveal them just now. Nevertheless, there have been breakthroughs, and we can now identify the majority of the current causes (who caused it). If you can imagine, mismong opisina ng ating Presidente nangyayari yan (it happens within the Office of the President), so very alarming because the Office of the President should be respected, should be given with the utmost courtesy, and our only request is that those who are under investigation cooperate “said Azurin.

He predicted that they might be able to turn in the case report in the coming days.

Meanwhile, the Criminal Inquiry and Detection Group (CIDG) has mandated a thorough investigation to determine the origin of the dissemination and circulation of the aforementioned paper.

The National Bureau of Investigation (NBI) and PNP were instructed by Malacanang to look into the publication of the “false” document on Tuesday.

US regard for alliance shown in Biden’s call to Marcos: DFA

MANILA – According to the Department of Foreign Affairs (DFA), […] 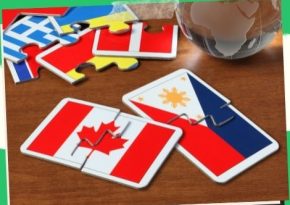 The Bangsamoro Autonomous Region in Muslim Mindanao would benefit from […] 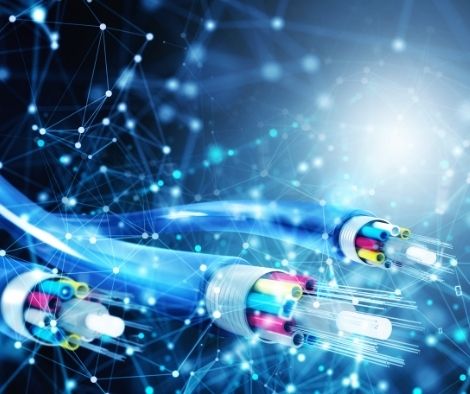