Envoy: the UK will boost its investments in the Philippines. 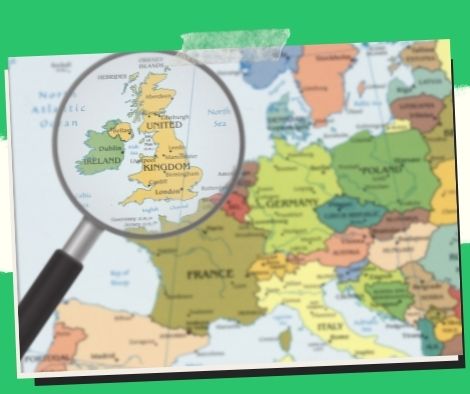 Envoy: the UK will boost its investments in the Philippines.

The Philippines is one of the countries in Southeast Asia where the United Kingdom is increasing its investment.

According to UK Ambassador to the Philippines Laure Beaufils, the British International Investment would invest 500 million British pounds in the area over the next five years, with “the Philippines (being) one of the three focal countries.”

“There is a significant emphasis on commerce, investment, and economic development. She mentioned this during the Queen’s Platinum Jubilee celebration in Makati City on Thursday night. “We’re really going to enhance greatly our investments in the Philippines through new procedures that we have put in place,” she said. Because climate change is a top issue, there will be a lot more investments made, especially green ones in infrastructure.

Maritime cooperation, climate change adaptation, and technology, according to Beaufils, will serve as foundations of the Philippine-UK relationship during the Marcos administration in addition to economic development.

According to her, the UK would keep collaborating with the Philippines to uphold regional peace and stability, notably in the areas of maritime law and marine domain awareness.

International marine law is vitally important to us. When it comes to having international rules of the game that guide how we cooperate as governments, UNCLOS (United Nations Convention on the Law of the Sea) is vitally essential. And we’ll keep supporting that wholeheartedly,” she added. The President’s declaration that he would not cede even a single square inch of Filipino territory has our full backing.

According to Beaufils, the UK’s Carrier Strike Group plans to visit the area by the end of 2023 or the beginning of 2024.

Recall that in August 2021, a Strike Group participated in a number of multinational drills in the Philippine Sea with partners from across the world.

So that presence will return, she explained, and we will remain.

Tulfo’s Senate DQ is revoked by the Comelec.

MANILA, Philippines — A petition to have broadcaster Raffy Tulfo’s […]

The Supreme Court has reprimanded a judge for inappropriate social media statements.