Narra extracts the top antioxidant against a range of diseases. 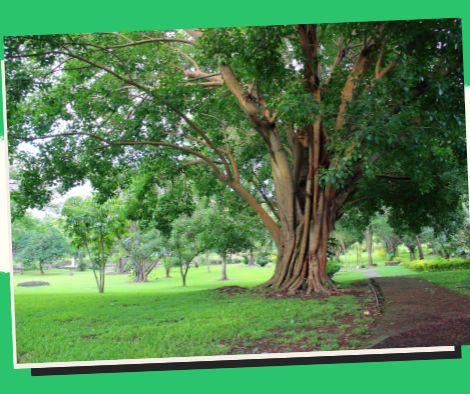 Narra extracts the top antioxidant against a range of diseases.

Researchers have discovered that Narra tree extracts are a top source of antioxidants that can fend off diseases like diabetes, hypertension, asthma, cancer, impaired immunity, ulcers, allergies, and more.

This was revealed on Saturday at a news conference held at the Rembrandt Hotel in Quezon City by a study team from the De La Salle College of Pharmacy.

The National Institute of Health and Aging established the Oxygen Radical Absorbance Capacity (ORAC) as a tool for measuring the antioxidant capacity of various foods. The research team chose to calculate and compare the ORAC Scores of each procedure combination.

The body naturally defends itself against dangerous substances that are associated with a number of ailments, including impaired immunity, diabetes, heart disease, and cancer, according to the research team: “The ORAC Score is also the unit of measure of antioxidants.”

The study also showed that “all evaluated methods indicated comparable high levels of antioxidant effectiveness” according to their ORAC ratings.

According to a list by the United States Department of Agriculture, the Narra extract rates among the top 10% of foods for antioxidant capabilities, according to Prof. Sigfredo Mata, a contributing editor for the Narra Research Team.

According to the ORAC score, “the Narra extract is number one in the Philippines when it comes to antioxidant qualities,” he explained.

The national tree of the Philippines is the narra, which is widespread there.

Exec: There have been no applications for vloggers to cover Palace events

MANILA, Philippines — Despite the fact that the Presidential Communications […]