According to the DAR chief, farmers’ lives are PBBM’s top priority. 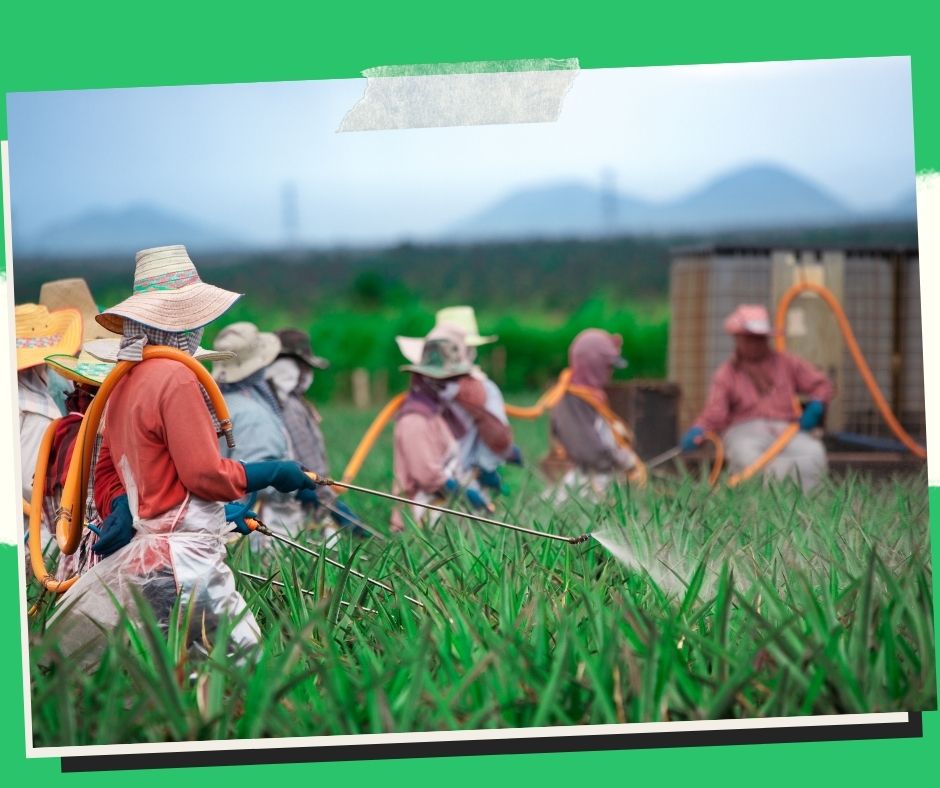 According to the DAR chief, farmers’ lives are PBBM’s top priority.

The improvement of farmers’ economic circumstances is one of the Marcos administration’s top concerns, according to Conrado Estrella III, secretary of the Department of Agrarian Reform (DAR).

President Ferdinand “Bongbong” Marcos Jr. will sign an Executive Order (EO) imposing a moratorium on payments of amortizations fees and interest loans to beneficiaries of the agrarian reform in order to support the increased delivery of support services and speed up the distribution of all vacant government-owned lands, according to Estrella. This is true to the Chief Executive’s word.

In keeping with his promise made during his first State of the Nation Address, he stated that the EO would be signed on September 13 when Marcos turned 65. (SONA).

“I have faith in the President’s judgment. Instead of being utilized to pay debts and other commitments, the ARBs’ money will be invested in other agricultural endeavors. During a recent hearing for the agency’s PHP15.85 billion proposed budget for the year 2023, Estrella noted, “They can use that as more capital for increased agricultural production.”

I regularly speak with House and Senate members, and I believe they will support this legislation because it is anticipated to help ARBs around the country, according to Estrella.

He added that the ARBs’ farmland, which is a personal asset, can be used as collateral or a negotiable instrument that is advantageous in particular to those who will only receive a tiny section of land, and that they would be free from debts with the condonation.

Marcos, according to Estrella, also supports the department’s efforts to step up the delivery of support services, such as the building of more infrastructure facilities, the provision of farm machinery, equipment, and supplies, and the provision of various capacity-building courses to farmers.

In addition to these, we would also cover the children of our ARBs via the Commission on Higher Education’s scholarship program for the Unified Student Financial Assistance System for Tertiary Education. He stated that through our collaboration with the Department of Health, we would also offer our farmers medical help.

In accordance with Executive Order 75, series of 2019, the DAR also intends to allocate all 256,121 hectares of vacant government-owned land to the farmers who would benefit from the Comprehensive Agrarian Reform Program.

Estrella stated that under Marcos’ leadership, the DAR aims to accomplish the following over the course of the next six years:

• 80% of ARBs, or 743,800 of them, will be empowered with increased productivity and family income and will become economically independent and active players;

• 85% of ARB organizations, or 7,800 of them, will have stable business operations; and

• 80% of Agrarian Reform Communities, or 1,300 of them, will have improved business ecosystem and connectivity. 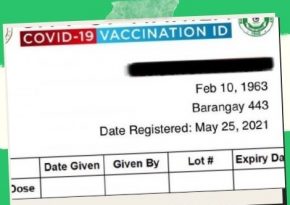 On Tuesday, the House of Representatives approved a resolution in […] 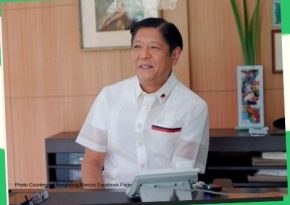