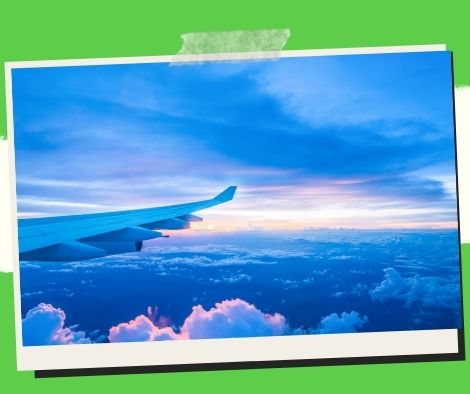 An aviation official announced on Monday that Basco Airport is returning to regular operations and that all other airports in Region 2 are now operating, days after Typhoon Henry (also known as Hinnamnor internationally) brought severe winds and heavy rainfall to Batanes province.

Flight operations at Basco Airport were suspended over the weekend as debris was cleared. The runway and terminal were shut down to ensure they were prepared for aircraft.

According to Civil Aviation Authority of the Philippines (CAAP) spokesperson Eric Apolonio, “no flights were scheduled throughout the cleanup.”

He continued, “Both the Basco and Itbayat Airports documented no equipment or facility damage.”

The Basco and Itbayat airports, as well as those at Bagabag, Palanan, and Cauayan, are currently operating normally.

The Philippine Airlines, Sky Pasada, and Northsky Air, as well as military and general aviation flights or private aircraft, all have flights at Basco Airport.

Contrarily, Itbayat Airport only serves general aviation and military flights, according to Apolonio.

Apolonio added that Monday’s timetables for PAL Express and Sky Pasada at the Basco Airport. Flights from Basco to Tuguegarao by Sky Pasada have been verified.

The Manila International Airport Authority said that PAL’s flights between Manila and Basco were postponed “due to poor weather at destination”.