The Philippines and Indonesia reaffirm their defense and security agreement. 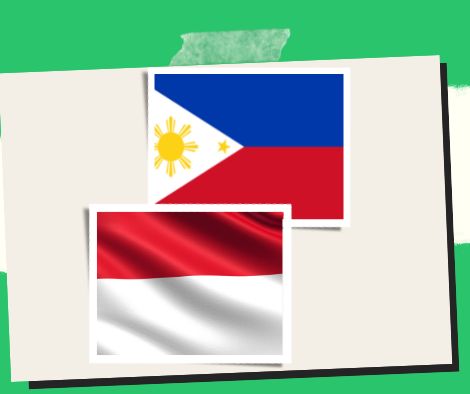 The Philippines and Indonesia reaffirm their defense and security agreement.

The agreement between the Philippines and Indonesia to collaborate on defense and security issues was extended.

The agreement was signed on Monday in Jakarta by the officer in command of the Department of National Defense (DND), Jose Faustino Jr., and the Indonesian Minister of Defense, Prabowo Subianto.

According to DND spokeswoman Arsenio Andolong, “the deal is one of the bilateral agreements inked on the fringes of the State Visit of President Ferdinand R. Marcos Jr. to Indonesia on September 5, 2022.”

In Southeast Asia, Indonesia is regarded as one of the Philippines’ closest defense allies.

Andolong continued, “The aforementioned agreement is meant to supplement the 1975 Border Patrol and Crossing Agreements between the Philippines and Indonesia and reaffirm the commitment of both countries under the 1997 Defense Cooperation Agreement.”

According to him, the agreement’s renewal aims to strengthen the two countries’ long-standing defense cooperation by providing a framework for cooperation between their respective defense establishments.

According to him, such a framework would also make it possible for Indonesia and the Philippines to work together to build the capacity to solve shared issues, particularly in Southeast Asia.

“A trilateral partnership is being pursued by Malaysia, the Philippines, and Indonesia in response to security problems in marine regions of shared interest. Additionally, the Philippines and Indonesia collaborate closely with one another within the Asean Defense Ministers’ Meeting (ADMM) and ADMM-Plus, as well as other multilateral fora based on shared security interests and in support of Asean Centrality, as fellow founding members of Asean (Association of Southeast Asian Nations) “said Andolong.

The best type of penance is charity, according to the leader of the CBCP.

MANILA, Philippines — In preparation for Holy Week, a representative […] 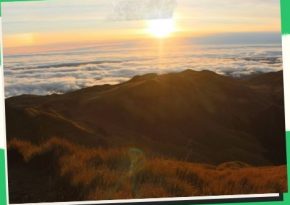 Mt. Pulag and four additional mountains have been designated as protected areas.

The first group of DSWD academics consists of 47 social workers.

The Department of Social Welfare and Development (DSWD) has started […]