Western Visayas has had an 11% decrease in crime. 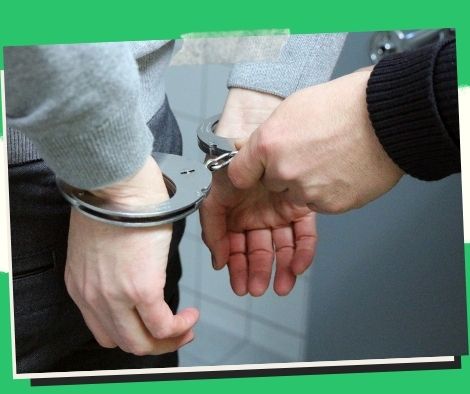 Western Visayas has had an 11% decrease in crime.

According to a study released on Tuesday by the Police Regional Office 6 (PRO6), the number of crime events in Western Visayas decreased by 11.09 percent during the first eight months of this year compared to the same time in 2021.

PRO6 spokeswoman Lt. Col. Arnel Solis says, “We attribute this to our weekly conduct of increased managing police operations from city/province level up to the regional level and also the cooperation of our partners.”

Data revealed that from January to August of previous year, there were 7,924 cases of crime, down to 7,045 cases, a difference of 879 cases.

However, according to the PRO6 data, there were 4.34 percent more crime incidences in Negros Occidental this year than there were last, with 1,947 cases compared to 1,866.

“There is barely any increase. In order to address or prevent crimes in these locations, the Negros Occidental Police Provincial Office has been tasked with identifying municipalities and localities with higher crime rates, according to Solis.

According to Solis, the PRO6 Director, B/Gen Leo M. Francisco, also admonished all police units to be tenacious in preventing crimes and putting preventative plans into action.

In order to maintain the trend of falling crime incidences, the regional director also underlined the necessity for improved collaboration and coordination with local government entities and stakeholders. 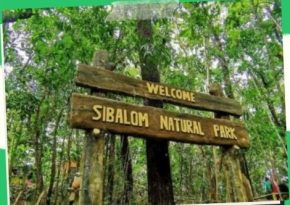 The Sibalom Natural Park in Antique is now open to visitors.