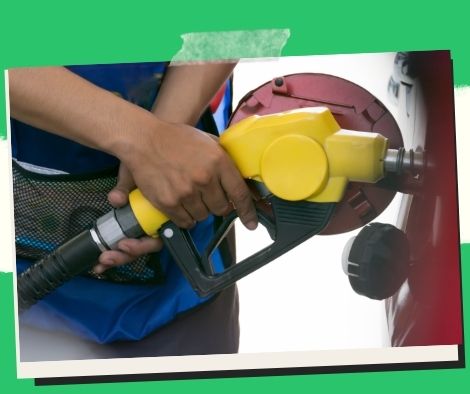 She unveiled a package of five crucial steps to control rising costs on the continent in advance of the emergency meeting of EU energy ministers on Friday.

At a news conference, she stated, “We would propose a cap on revenues of enterprises producing electricity with low prices,” using renewable energy as an example.

These businesses generate “surprise revenues, which do not represent their manufacturing costs,” according to Von der Leyen.

The plans of the European Commission call for these “unexpected earnings” to be distributed to consumers and used to aid struggling firms and households.

The contribution would fund aid for low-income households and the switch to renewable energy sources.

In order to “reduce Russia’s income that (President Vladimir) Putin exploits to finance this heinous war on Ukraine,” von der Leyen claimed that the EU would also insist on lowering the price of Russian gas.

The European Commission has also suggested supporting utility firms’ liquidity and requiring a reduction in electricity use during peak hours.

The EU member states have not yet ratified the plan.

In the United States, Moderna and Johnson & Johnson have received approval for booster shots.

On October 21, the US Food and Drug Administration (FDA) […]