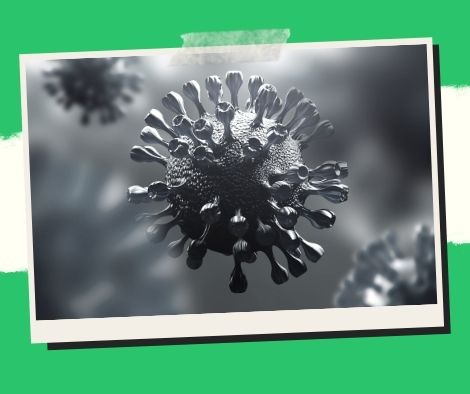 The positivity rate, or the percentage of people testing positive for Covid-19 in the province of Rizal, rose to 17.4% as of September 10, while the average daily attack rate remained low at 3.73, according to a report released on Monday by the OCTA Research Group.

Dr. Guido David, a fellow of the OCTA Research Group, claimed through Twitter that the figure had increased by 5.4 points from 12 percent as of September 3.

He claimed that “the rise in positive rate shows that the jump is not due to backlog.”

The percentage of an at-risk group who develops a disease during a predetermined period of time is known as the attack rate in epidemiology.

The number, according to Guido, was greater than the current wave’s prior peak of 203 instances.

According to Guido, “the Covid-19 healthcare use rate was moderate at 50.8 percent while the acute care unit occupancy was low at 5 percent.”

The number of daily new cases of coronavirus disease 2019 […]

BAGUIO CITY, PHILIPPINES — The municipal administration is looking at […]