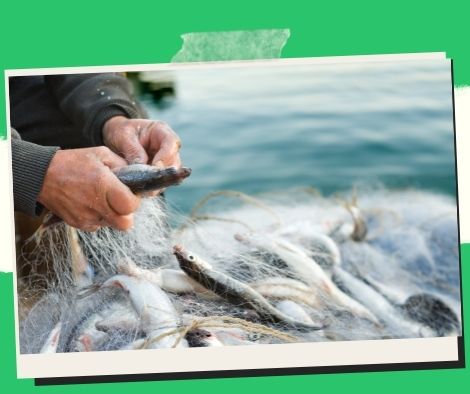 According to the most current data made available by the Philippine Statistics Authority, the recorded inflation for fish and other seafood items has reduced from 9.2 percent in July to 7.2 percent in August 2022.

The reduction in oil prices, a commodity on which the fishing industry, especially capture fisheries, is typically dependent, is one of the reasons for its collapse. As oil prices gradually dropped, more fishermen could go out to sea to fish.

The Department of Agriculture-Bureau of Fisheries and Aquatic Resources (DA-BFAR) hailed this great result and pledges to work even more in the future to maintain stable fish commodity prices and assure a plentiful supply of fish in the markets.

The Bureau is updating its programs to boost output, provide a sufficient supply of fish products for Filipinos, and responsibly utilize the full potential of the nation’s fisheries resources.

The improvement and expansion of the use of Fish Aggregating Devices (FADs) in key fishing locations around the nation is a component of the program the Bureau is putting into place to increase production without rising production costs. The DA-BFAR stated in a news release on Monday that FADs, a device that attracts high-value fish species, also give fishers a specific fishing area, effectively reducing production costs and fuel usage.

By expanding the National Fish Broodstock Development Program to include high-value marine species, including “siganids,” snappers, pompano, groupers, and seabass, the government has already set its sights on significantly strengthening the aquaculture subsector.

It claimed that more Filipino fishermen could obtain high-quality fry or fingerlings locally at a reasonable price thanks to this scheme.

The Bureau anticipates a positive trend in fish sufficiency and a steady price for fish commodities by the end of 2022, thanks to the implementation of numerous further DA-BFAR programs on fish production and other programs on post-harvest and marketing and resource management.

Domingo’s resignation as FDA Director-General has been confirmed by the Department of Health.

The Department of Health (DOH) announced on Monday that Food […]