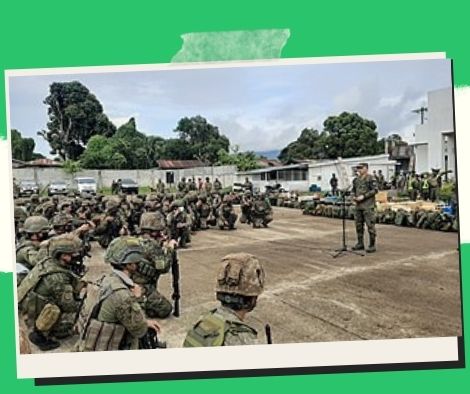 Col. Xerxes Trinidad, a spokesman for the PA, stated in a statement on Wednesday that approximately 200 Army gender and development (GAD) officers, personnel, and civilian employees participated in the activity from Monday through Tuesday at the Philippine Army Officers Clubhouse in Fort Bonifacio, Taguig City, both on-site and via video teleconference.

Major Christine de Jesus, head of the neuropsychiatry and mental health division at Army General Hospital (AGH), talked about mental illnesses. At the same time, psychologist Marilyn Payumo advised on how to deal with them.

Both psychologist Janette Martinez-Hapita and military psychiatrist Capt. Venus A. Agnabo acted as resource people for the activities.

“We must repeatedly submerge ourselves in the torrent of another’s associations and emotions if we are to glimpse into his mind. In his speech, PA Chief Surgeon Col. Joel Enrico N. Anastacio quoted American psychiatrist Dr. John Nemiah saying, “We must be the instrument that scans him or her.

Lt. Gen. Romeo Brawner Jr., the head of the PA, previously stated that he has made it a priority to ensure the safety of the soldiers he is in charge of ever since he joined the military in 1989, shortly after earning his degree from the Philippine Military Academy (PMA).

He continued by saying that while serving as the PMA’s commander of cadets, he prioritized mental health.

He did this after discovering that several cadets had suicidal tendencies at the time.

No matter how good you are, no matter how knowledgeable and skilled you are, there are moments when you get too much impacted by personal concerns, Brawner said. “I will continue with that advocacy here in the Philippine Army,” he said. 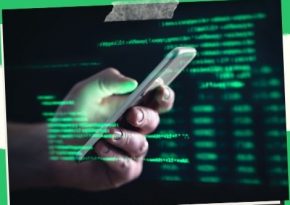 In QC, ‘scammers’ were apprehended with three computer gadgets.

In an entrapment operation in Quezon City, authorities arrested three […] 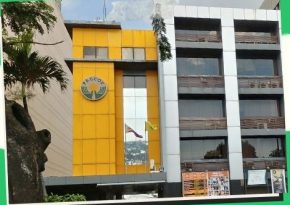 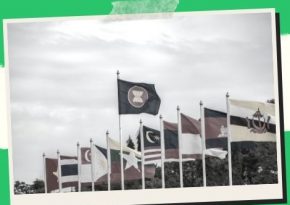