The Department of Health (DOH) said on Thursday that it had noticed a gradual drop in coronavirus cases over the past week.

The DOH informed media via Viber that as of September 13, 12.5 percent of persons had tested positive for the virus, up 0.5 percentage points from the previous week’s 12 percent.

“Nationally, we are observing a modest, sustained drop in cases,” the DOH stated. “Reported cases in the most recent week were 7% lower than the prior week, which recorded an average of 2,369 cases daily.”

The OCTA Research Group had already observed an increase in the positive rate in the two provinces of Pangasinan and Rizal.

The optimism rating for Rizal improved from 12 percent on September 3 to 17.4 percent as of September 10.

To stop the pandemic, the World Health Organization encouraged nations on Wednesday to invest in immunizing every single member of the susceptible population, including senior folks, those with comorbid conditions, and healthcare personnel.

Additionally, it forewarned nations that failing to “seize the chance to terminate the epidemic” will result in new variations, more severe and critical cases, and fatalities.

As of September 12, about 72.8 million Filipinos had received their vaccinations. About 6.8 million of the total are senior persons. 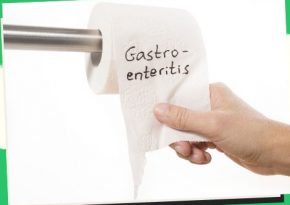 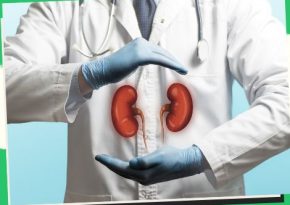 BARMM representatives seek kidney dialysis centers all across the area.

A bill to add dialysis equipment to all public hospitals […]