Prepare for disruption in travel next week due to the ADB meeting: MMDA 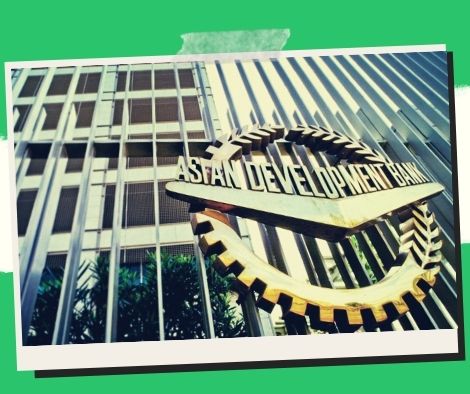 Prepare for disruption in travel next week due to the ADB meeting: MMDA

At least 300 delegates from ADB member economies are anticipated to attend the event at the organization’s headquarters in Ortigas Center, Mandaluyong City, from September 26 to 30, according to a warning on Monday by MMDA acting chair Carlo Dimayuga III.

No roads would be stopped during the five-day meeting, but Dimayuga warned that traffic delays might occur in the Ortigas area and on other impacted routes.

He announced on September 28 and 29, “An ADB Special Lane along Saint Francis and Bank Drive will be put up to make room for the delegates’ convoy.”

The convoy of delegates may go from Guadalupe to Ortigas on EDSA using the inner lane or the EDSA Busway.

For the “seamless transit of delegates” from the airport to hotels, venues, and other engagement places “at the least inconvenience to the general public,” around 500 MMDA staff, led by Task Force Traffic Management members, will be deployed along the ADB-designated routes.

Traffic enforcers from the MMDA would be stationed along the delegates’ convoy’s route. “MMDA Road Emergency Group will also be on standby to give emergency assistance in collaboration with the Office of the Civil Defense, Department of Health, and Bureau of Fire Protection,” he stated.

ADB roads will also be under the jurisdiction of traffic officers from the Philippine National Police, Mandaluyong and Pasig municipal governments, and the Ortigas Center’s security forces.

During the first of two sessions of the bank’s 55th annual meeting on May 5 this year, the ADB Board of Governors approved the financial statements for 2021 and the distribution of net income.

Due to the difficulties brought on by the coronavirus pandemic, the meeting was divided into two halves.

The ADB, founded in 1966 and owned by 68 member states, strives to create an Asia Pacific region that is “prosperous, inclusive, resilient, and sustainable” while supporting initiatives to end extreme poverty.

The Department of the Interior has issued a warning to local governments about issuing campaign fee permits.

MANILA – Secretary Eduardo Ano of the Department of the […]