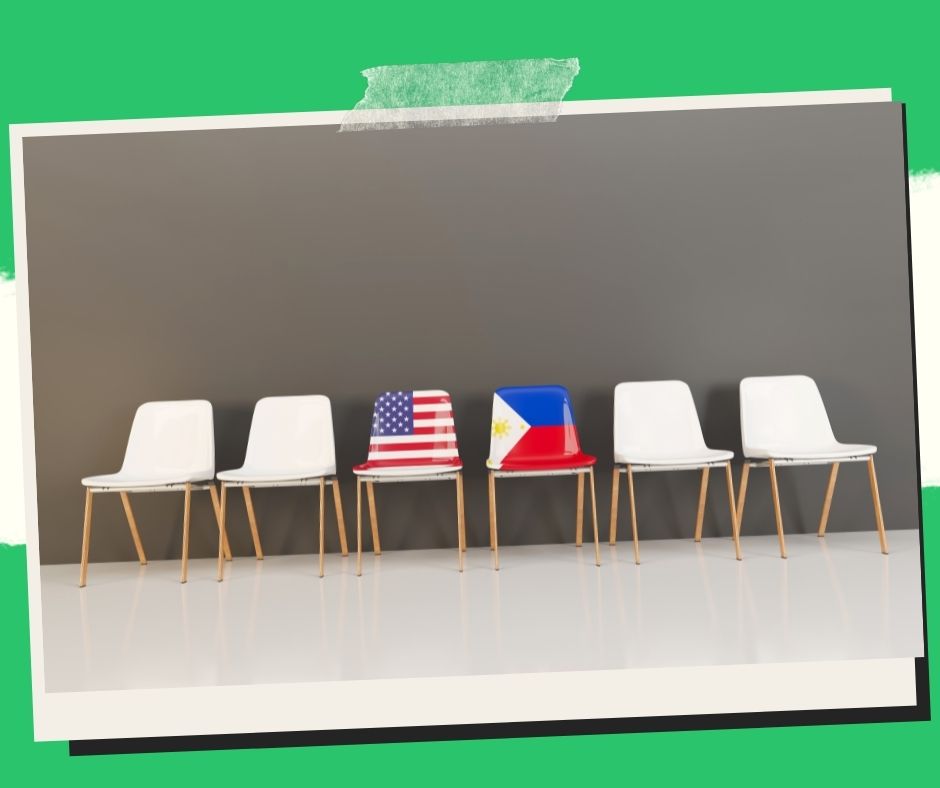 President Ferdinand R. Marcos Jr.’s flight was escorted and secured by two of the Philippine Air Force’s FA-50PH light combat fighters when it left for New York on September 18 for a distance of up to 200 nautical miles, the PAF reported on Tuesday.

This is connected to the Chief Executive’s attendance at the 77th UN General Assembly.

According to Col. Ma. Consuelo Castillo, a PAF spokesperson, “the fighter jets escorted the presidential flight in the country’s eastern front commencing over Polilio island up to 200 nautical miles.”

The FA-50PH, built in South Korea, is widely utilized for air defense, attack, and other support duties and is regarded as the PAF’s finest air combat aircraft.

She continued to clear and safeguard our airspace for the arrival and departure of the President of the Republic and other visiting heads of state, “Fighter escorting is more than simply a tradition. It is a necessary standard operating procedure.”

According to Castillo, other nations also follow a similar method to increase the security of their presidential flights.

The FA-50PH escort mission, she said, had only lasted a short while.

Following the escort mission, the aircraft carried out a routine maritime patrol within the Philippine Air Defense Identification Zone to protect the nation from illegal intrusions (PADIZ).

With the venerable OV-10 “Bronco” turbo-prop attack aircraft, SF-260 light bombers, and other PAF attack helicopters, the FA-50PHs saw their close-air support mission roles put to the test during the Marawi City fight.

The aircraft can be equipped with air-to-air missiles, such as the AIM-9 “Sidewinder” air-to-air and heat-seeking missiles, in addition to light automatic cannons and bombs, and has a top speed of Mach 1.5, or 1.5 times the speed of sound.

For a total of PHP18.9 billion, Korea Aerospace Industries sold 12 FA-50s to us.

On January 5-15, Bulacan, Cavite, and Rizal were placed under Level 3 Alert.