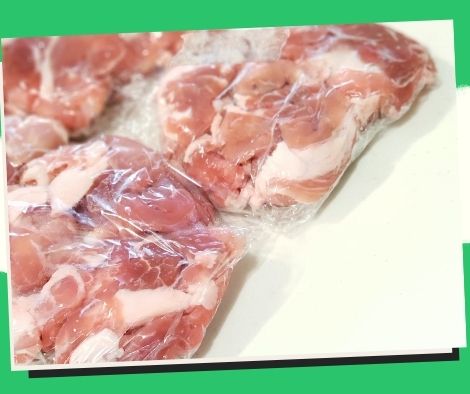 A few months before Christmas, the Department of Agriculture (DA) expressed confidence that the nation had enough supply of rice and pork.

The DA said that most of the rice supply is produced locally by Filipino farmers.

According to the DA, a significant portion of the supply is made up of locally grown rice, and by the end of the year, farmer production will be sufficient to meet demand.

On the other hand, changes in rice market prices could be noticed due to the consequences of China’s drought.

The prolonged drought in China, however, may impact retail pricing because of its effects on the price of palay production and the availability of rice varieties from other nations. Despite this, the DA stated that sufficient local output is available.

To achieve the administration’s objective of increasing domestic production, the National Irrigation Administration (NIA) has also increased its efforts.

The NIA claimed in a statement on Tuesday that the private partnership has pledged PHP1 trillion in investments.

In two months, the NIA stated that it received investment pledges totaling more than one trillion pesos from possible private partners. The NIA added that this would enable it to proceed with its irrigation projects without being constrained by a lack of money.

Through public-private partnerships, these potential investments are anticipated to hasten irrigation projects.

The DA promised the public that meat products would also be available in sufficient quantities to meet holiday demand and ensure rice availability.

According to the DA livestock group, “the country’s meat-sufficiency was reaffirmed,” especially concerning domestic chickens and pigs.

The local output of 1.65 million MT satisfies the anticipated demand of 1.64 million MT, according to the department’s supply outlook. The total broiler supply is anticipated to be at 1.82 million MT.

The DA stated, “The Department is continuously trying to ensure the stability of the pricing and monitor supplies to assist local farmers in producing enough for the demand.”

The Polish envoy underlined throughout the discussion that their poultry exporters wanted to receive Philippine accreditation, particularly for chicken that had been mechanically deboned (MDM). He also requested the quick dispatch of an inspection team to their nation, according to the DA. 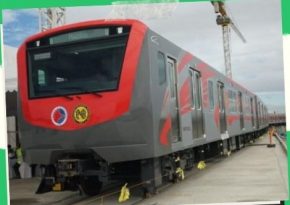 The Department of Transportation has begun inspecting the brand-new PNR Clark trains.

On Wednesday, the Department of Transportation (DOTr) in Valenzuela City […]

The Philippine Army’s IED detection and clearance skills have been enhanced.