Government-issued documents are 20% cheaper for those in need of work. 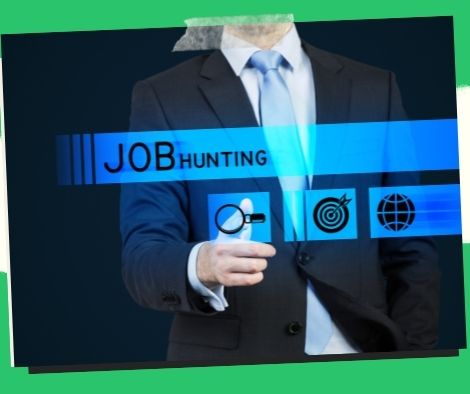 Government-issued documents are 20% cheaper for those in need of work.

On Thursday, a party-list congressman announced that he had introduced a bill to encourage and assist low-income job candidates in securing meaningful employment while increasing the nation’s employment rates by offering them a 20 percent discount on government-issued pre-employment documents.

Rep. Sam Verzosa of Tutok to Win introduced House Bill No. 4828, also known as the Poor Job Applicants Discount Act, on September 14 as a program to combat poverty and give the underprivileged access to opportunities for full participation in the growth and development of the nation.

Versoza stated, “By removing the financial barriers to meeting the standards for work, the poor will be more motivated and empowered to find jobs and be a tool for nation-building and progress.

Poor job applicants would receive a 20 percent discount on fees for government-issued documentation that employers may require, such as barangay clearance, police clearance, NBI clearance, medical certificates from government hospitals, birth certificates, marriage certificates, transcripts from state universities and colleges, and other documents.

“There is a 20% discount on the bayarin for clearance and certificates for those who apply for jobs. In the case of the iba nating mga kababayan, they could not work yet were constantly spending money on necessities and utang. The 20% discount on the price of clearances and certificates would be a huge benefit to job seekers, so yeah, that’s what we’re saying when we say “bilong din” to them. Some of our compatriots already have a lot of expenses for necessities and are deeply in debt before they even start working. Therefore, this is our effort to assist them,” Verzosa stated.

A person who does not have a source of income or whose income is below the official poverty line as determined and certified by the Philippine Statistics Authority (PSA) based on the standards established under the Community-Based Monitoring System is referred to as a poor job applicant under HB 4828.

Households participating in Pantawid Pamilyang Pilipino Program shall automatically qualify for the discount.

Additionally, it stated that 19.99 million Filipinos live below the poverty line of PHP12,030 per month for a household of five, or 18.1 percent of the population.

“Trabajo and education are the solution to the problem of pag-ahon while in Kahirapan. Ang pagtaas ng bilang ng mga Pilipinong walang trabaho na ngayon ay aabot na sa tatlong milyon, nakaka-alarma na patuloy. (Education and employment are the answers to eradicating poverty.) May mga kabataang graduate nga sa kolehiyo pero hirap naman makapagsimula sa paghahanap ng trabaho due to the mataas na bayarin sa pagkuha pa lamang ng mga criteria. It is concerning that the number of unemployed Filipinos is still rising and has already surpassed three million. The high cost of acquiring requirements makes it difficult for certain young people—who may be college graduates—to begin looking for work, according to the vice chairwoman of the House Committee on Poverty Alleviation.

He claimed that his bill’s main objective was to provide poor Filipinos equitable job market access.

PRRD to vax decliners: Don’t leave your homes or you’ll end up in jail.

On Tuesday, President Rodrigo Duterte told people who didn’t get […]