Losing the Chinese market will hinder the resurgence of PH tourism. 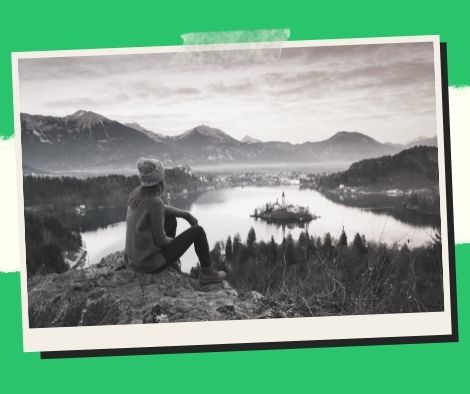 Losing the Chinese market will hinder the resurgence of PH tourism.

The Philippines’ tourism industry could take longer to recover if it loses the Chinese market, which was the second-largest source of visitors before the pandemic.

The announcement followed news that China had added the Philippines to its list of prohibited tourist destinations due to its ongoing operations with Philippine Offshore Gaming Operators (POGO).

According to TCP President Jojo Clemente III in a text message, “China was our second largest market before the pandemic, and if that will be a market we will lose going out of the pandemic, we may have a long journey to recovering our previous tourist stats.”

In Clemente’s opinion, the government must “reassess” the existence of POGOs in the Philippines because tourism may “more than make up” for any potential revenue losses.

To prevent any negative repercussions on the tourism business, he continued, “We will surely get in touch with the DOT (Department of Tourism) on how this problem may be rectified as soon as feasible.

The country’s economy benefited from tourism to almost 12% before the outbreak. Approximately PHP548.76 billion and PHP2.4 trillion, respectively, were spent on domestic and international tourism in 2019, which supported 5.71 jobs in the industry.

At least 1,743,309 Chinese nationals visited the nation in the same year, according to figures from the Department of Tourism (DOT).

When asked if they got official notification from the Chinese government, the DOT and the Department of Foreign Affairs have not yet released a statement.

The Chinese Embassy in Manila has, as of this writing, declined to confirm whether the Philippines is on any blacklist, opting instead to merely state that “tourism is an important component of practical cooperation” and that it anticipates “more Chinese tourists to come to this country after the pandemic.”

Employees laid off by AirAsia PH will be rehired.

Cebuano English Filipino With the increased resumption of travel and […]

AirAsia and Cebu Pac pushed back their Cebu-Laoag flights.