Bulusan Volcano is currently on Level 1 of alert. 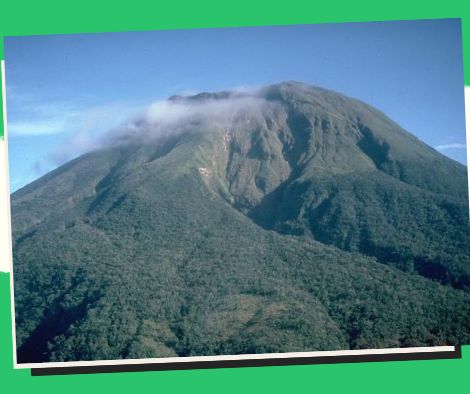 Bulusan Volcano is currently on Level 1 of alert.

The Bulusan Volcano was placed under Alert Level 1 (low-level unrest) on Wednesday by the Philippine Institute of Volcano and Seismology (Phivolcs) due to the observation of increasing volcanic activity and other monitored criteria.

Since Tuesday at five in the morning, 126 volcanic earthquakes have been noted.

In a 3 p.m. alert, Phivolcs stated that “the majority of these events occurred in the northwestern sector and the summit area of Bulusan and are attributable to rock-fracturing processes within the edifice.”

Between October 10 and 11, locals in Sitio Talistison, Barangay Mapaso, Irosin, and Barangay San Roque, Bulusan, noticed the smell of sulfur.

Phivolcs, on the other hand, said that the summit crater and northwest vents had been observed to emit very mild to moderate steam-laden plumes.

Since April 2022, there have been short-term inflation in Bulusan’s southern flanks.

“Most electronic tilt stations on the southwestern and southern slopes reported a strong and persistent inflationary trend that started in late September 2022. The shallow hydrothermal system is still under pressure as evidenced by the current inflation cycle, “explained Phivolcs.

Due to the heightened likelihood of abrupt and dangerous phreatic eruptions, access into the 4-km-radius permanent danger zone is strictly prohibited under Alert Level 1, and the public should exercise caution in the 2-km-radius extended danger zone on the southeast sector.

In the event of heavy and continuous rains should a phreatic eruption occur, people living in valleys and along the river/stream channels, particularly on the southeast, southwest, and northwest sector of the edifice, are recommended to be cautious about sediment-laden stream flows and lahars.

Additionally, aviation officials are cautioned against flying near the volcano’s top since ash from any abrupt phreatic eruption may endanger planes.

The Comelec’s decision on Marcos’ DQ cases is expected in April. 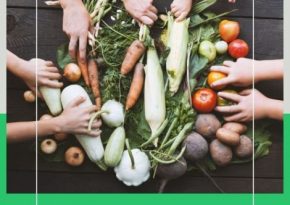