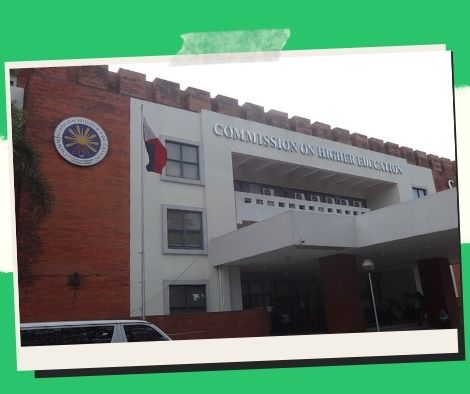 The country’s top 10 higher education institutions (HEIs) were recognized by the Commission on Higher Education (CHED) on Wednesday for making the World University Rankings 2023.

The rating, according to CHED chair J. Prospero de Vera III, demonstrates how the nation’s HEIs are becoming more “world-class and globally competitive.”

According to him, the sharp rise in the proportion of internationalized higher education institutions in the Philippines “indicates that our universities continually compare themselves to the best universities in the world and are improving their programs, faculty, and facilities to produce graduates who are globally competitive and industry-matched.”

The Ateneo de Manila University expressed its appreciation for being named the top university in the Philippines in a Facebook post.

We are thrilled and honored to make our Times Higher Education (THE) World University Rankings debut in the 351-400 range. According to 2023 THE WUR, published today, October 12, 2022, Ateneo is the best-ranked Philippine institution, public or private.

In addition to the fact that it was their first time taking part in the global ranking, the CHED highlighted that this “shows the seriousness of public universities to internationalize.”

De Vera stated that the outcome is “essential” to president Ferdinand Marcos Jr.’s desire for graduates who are prepared for the workforce, both locally and abroad.

Finally, he emphasized the significance of the current administration’s “total recalibration of the internationalization plan.”

To establish landmarks in nation-building and economic recovery, “CHED prioritizes the bridging of PHL higher education to a world-class position through breakthroughs in internationalization and Transnational Higher Education (TNHE),” it said.