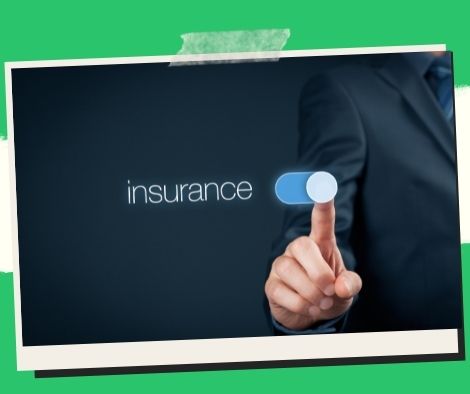 According to a Manulife Philippines executive, the epidemic has increased interest in having insurance coverage, and the “new normal” has pushed more Filipinos to purchase insurance products online.

Manulife Philippines’ chief marketing officer Melissa Henson stated in a briefing on Tuesday that engagement through their digital channel has increased by nearly 200 percent since the pandemic began, with the majority of these interactions being for life insurance and medical or health-related insurance.

Henson cited a national online poll that the business carried out in May 2022 in collaboration with InSites Consulting and said that the respondents’ excellent experiences with online transactions had prompted them to buy insurance and investment products online.

500 Filipinos who did not necessarily have Manulife policies took part in the survey.

According to her, convenience is the most important factor (45%), followed by security (22%) and protection (17%).

According to the poll “The Modern Filipino Family: Exploring family dynamics and digitalization in the new normal,” approximately 25% of respondents who are members of Generation X and approximately 33% of Millennials made online insurance purchases in the last year.

According to Henson, 41% of Generation Z members plan to purchase insurance in the upcoming year.

According to her, the findings of their most recent online study are consistent with those of their earlier polls, in which respondents showed a need for insurance protection against the effects of undesirable circumstances like the pandemic.

People today want to be “more financially ready” and “to be physically and financially well,” according to Henson.

Among the parents we polled this year, she said, “I think we observed that they have leaned a lot on the new digital tools to strengthen their planning so that they can prepare for the unexpected.”

Henson noted that the epidemic affected people’s ability to produce money because some workers had to lose their employment, but added that they would continue to offer insurance products and investment options “to help them achieve financial security and improve their daily lives.”

She claimed that while businesses also suffered due to the pandemic’s decline in sales, the economy is now rebounding in line with the steady increase in economic activity.

She continued without going into further detail, “So we are anticipating that revival (in sales) again across the board.”

Oil companies will reduce pump prices for the third week in a row.

Cebuano English Filipino Motorists will breathe a sigh of relief […]