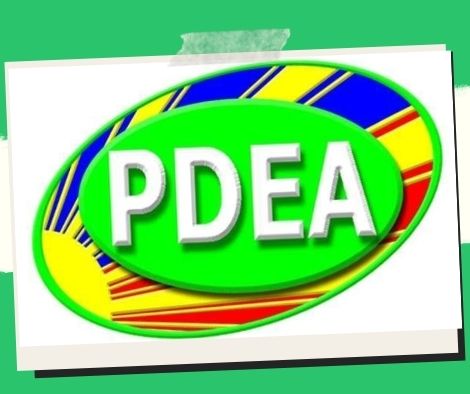 The Philippine Drug Enforcement Agency (PDEA) revealed on Thursday that the country is in a “excellent posture” in combating the illegal drug threat.

As the government employs a comprehensive strategy to combat illegal drugs, more places in the nation are now drug-cleared, according to PDEA spokesperson Derrick Carreon in an interview with ABS-CBN News Channel.

“If you’ll allow us to explain, out of the 42,046 barangays in the Philippines, drug-cleared barangays currently number about 26,093, with drug-affected barangays only at 9,414. We believe that our (illegal drug) position is still good. But rest confident that we are in a favorable scenario where the government is in control of the situation, as explained by (PDEA) Director General Wilkins Villanueva,” Carreon said.

He continued by saying that this strategy incorporates crucial tactics like demand reduction, rehabilitation, and reintegration.

Meanwhile, he claimed that PDEA is still targeting powerful individuals and organizations by the instruction of President Ferdinand Marcos Jr.

The PDEA and other law enforcement authorities on August 12 confiscated 40 kilograms of shabu worth PHP272 million. In a subsequent buy-bust operation in Sunshine Village in Pozzorubio, Pangasinan, 360 kg of shabu were found.

Carreon asserted that these actions refute claims of a rise in the use of illegal narcotics.

“We are grateful that, once more, we were able to intercept such massive quantities of dangerous drugs, but if we look at the daily reports that are coming in or being submitted by our operating units, it’s not just us but also the PNP (Philippine National Police), because we also keep an eye on their operations, that’s also the case. If you were to look at the ground while daily activities were being carried out, you wouldn’t find any volumes weighing more than 200 grams coming from both the PNP’s and our units’ daily operations, Carreon noted. 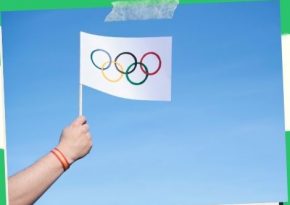 PH joins the French global relay for the 2024 Olympics in Terre de Jeux.

Cebuano English Filipino MANILA, Philippines — Within the next month, […]