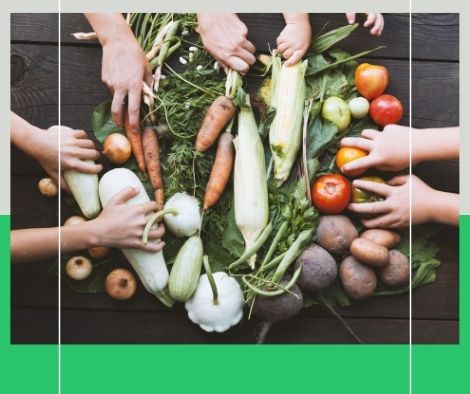 As the Philippines celebrated World Food Day on Monday, the Department of Agriculture (DA) pledged to provide the population with a sufficient supply of food and wholesome food at reasonable prices.

The DA reiterated its commitment to ensuring that every Filipino will have access to “safe and healthy food” in a statement.

The theme for this year: “Leave NO ONE behind. Better production, better nutrition, a better environment, and better living encourage global awareness of those who experience hunger and the necessity of ensuring that everyone has access to good food, leaving no one behind. We reaffirm our commitment to taking part in actions through this campaign, according to the DA statement.

The Office of the Press Secretary (OPS) previously reaffirmed President Ferdinand Marcos Jr.’s intention to give all Filipinos secure, nourishing, and inexpensive food.

Tiyak na mapagtatagumpayan natin ito! Sa sama-samang pagsuporta sa ating mga magsasaka at mangingisda, and sa pag-aalaga sa kalikasang pinanggagalingan ng ating pagkain! We will succeed in unifying behind our farmers and fishermen and caring for the natural resources that provide us with food, the OPS declared in a tweet.

Due to a “problem in schedule,” Marcos, concurrent DA secretary, could not participate in the DA’s observance of World Food Day.

The Philippine Tourism Industry Convergence Reception (PTICR) was held in the SMX Convention Center in Pasay City, and the President participated.

Along with other agriculture authorities, the Food and Agriculture Organization of the United Nations (FAO), and Senator Cynthia Villar, Senior Undersecretary of Agriculture Domingo Panganiban, oversaw the event.

Panganiban and Villar participated in the ceremony by handing out milk bottles to deserving students and meat-in-a-box food packages to specific mothers in Quezon City.

Domingo stated that the national government must take action to safeguard the safety of the nation’s food at the celebration of Meat Safety Consciousness Week.

In his speech, he stated that the national government, intended to be the highest representation of our people, has a special responsibility to be aware of consumer needs and advance consumer interests. He added that maintaining food safety is a complicated process that begins on the farm and ends with the consumer.

The “updating of the food safety action plan” for better risk-based inspections, improvement of food and nutrition security policies, including “early detection of threats,” and “stronger political will” at the local level about maintaining food safety were some of the tactics he highlighted.

Considering that “harmful bacteria, viruses, parasites, or chemical compounds” may cause hundreds of diseases, Domingo highlighted that with less attention being paid to food safety rules and procedures, bigger threats to human health are posed.

“I’m sending the NMIS my best wishes” (National Meat Inspection Service). I speak on behalf of a new administration that respects the NMIS’s contribution to our continued efforts to ensure the greatest possible level of food security for all Filipino consumers,” he said. 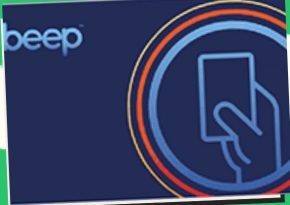 The government is speeding up the delivery of Pfizer vaccines for children aged 5 to 11.