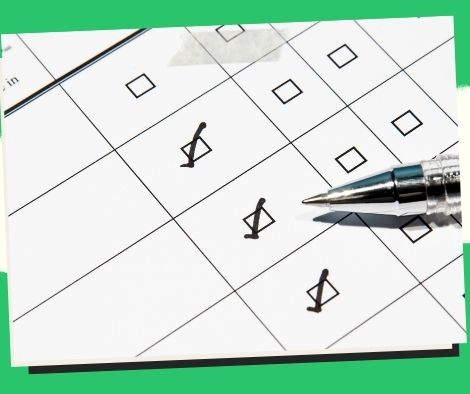 According to the results of the most recent PUBLiCUS survey, several of the initiatives started by President Ferdinand R. Marcos Jr.’s administration, like the “Kadiwa ng Pasko” caravan, had high approval ratings.

Eighty-four percent of respondents to PUBLiCUS’ PAHAYAG 2022 End of the Year Survey supported or highly approved of the debut of Kadiwa, a nationwide caravan offering reasonably priced and high-quality goods to counteract the effects of inflation and price increases related to the Christmas season.

The Kadiwa ng Pasko project, an initiative of the Office of the President headed by the Department of Agriculture, was introduced on November 16.

Currently, there are approximately 40 Kadiwa stalls in Metro Manila, out of the nearly 400 that exist nationwide.

The idea for kadiwa booths originated with the late former president Ferdinand Marcos Sr. and former first lady Imelda Marcos, who are the parents of the current president.

Eighty percent of respondents favored the Libreng Sakay program at the EDSA Bus Carousel as well as the exemption from the value-added tax on electricity and water.

Seventy-seven percent of those surveyed were in favor of the government’s assistance to the disadvantaged group.

“8 in 10 Filipinos” approved of the government’s response to typhoons and earthquakes as well as the hybrid work arrangement.

Other topics that received widespread support from the public were reducing crime and enhancing defense, working together to increase internet speed, resuming face-to-face classes using a hybrid model, and optional outside masking.

The Philippine national budget for 2023, which places an emphasis on education, infrastructure development, health, agriculture, and social safety nets, was signed into law by Marcos last Friday.

According to him, the budget will give the government a tool to change the economy and pull more Filipinos out of poverty.

1,500 registered Filipino voters who took part in the PAHAYAG 2022 End of the Year Survey were randomly selected by PureSpectrum, a US-based panel marketplace with a global reach.

PUBLiCUS Asia Inc.’s PAHAYAG is a national purposeful survey that is impartial and unpaid.

Cebuano English Filipino To address the industry’s crime incidences, the […]

Volunteers are needed to help with a three-day vaccination drive organized by the DILG.

Cebuano English Filipino The House of Representatives passed a proposed […]

Cebuano English Filipino During the launch of the “Rebakuna Kids” […] 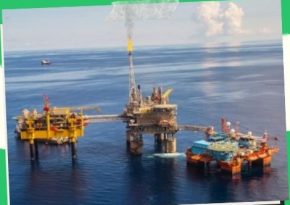