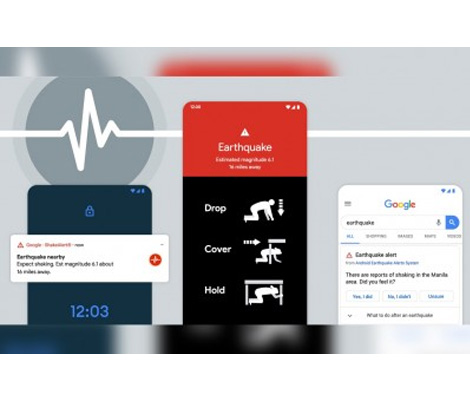 The Android Earthquake Notifies System, a free tool that detects earthquakes across the globe and alerts users, has been released by Google Philippines.

People are notified in two ways: via a search engine and immediately on their Android mobile device.

It uses Google Search to deliver near-instant information. People searching for “earthquake” or “earthquake near me” will discover relevant results as well as useful information on what to do after an earthquake.

When accelerometers detect an earthquake in a certain region, the Android smartphone notification, on the other hand, sends out an early warning notice.

It transmits a signal to Google’s earthquake detection service, along with a rough location of the tremors.

The server then uses the data from the cellphones to determine whether or not an earthquake is occurring, where it is occurring, and its magnitude.

If consumers do not want to get such notifications, they may turn the function off in the device’s settings.

Depending on the magnitude and severity of the earthquake, the Android Earthquake Warnings System shows two kinds of alerts on mobile devices.

In a virtual conference on Thursday, Google Philippines country director Bernadette Nacario said, “Our country, being positioned in the Pacific Ring of Fire, is prone to natural disasters, and this update will play an essential role in disaster preparedness and risk reduction.”

“In times of crisis, our cellphones are essential. We think that Android smartphones can help people prepare for emergencies and remain connected. We’ll keep working with the government, public safety authorities, and top crisis response specialists to help expose important information in times of adversity,” she said.

When earthquakes with a magnitude of 4.5 or an intensity level of 3 or 4 on the MMI (modified Mercalli intensity) scale, which is used to measure the intensity of shaking caused by an earthquake, a Be Aware system also sends out warnings.

Meanwhile, Take Action is a full-screen warning for earthquakes with a magnitude greater than 4.5 or an MMI intensity rating of 5 or above.

Full-screen instructions are shown, and the phone makes a loud sound, to let users prepare for the possibility of severe shaking.

The Android Earthquake Alerts System was initially deployed in New Zealand and Greece, according to Google.

It is also available in Kazakhstan, Kyrgyz Republic, Philippines, Tajikistan, Turkey, Turkmenistan, and Uzbekistan, in addition to the Philippines.

DETECTOR OF EARTHQUAKES. According to Google PH on Thursday, the tremor application released by search engine Google in 2020 has come in the nation with the introduction of the Android Earthquake Alerts System Philippines (June 17, 2021). It offers near-instant earthquake information as well as advice on how to respond.

Cebuano English Filipino On Wednesday, the Department of the Interior […] 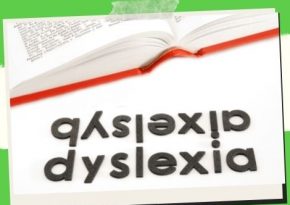 Cebuano English Filipino Dyslexia is a type of learning disability […]