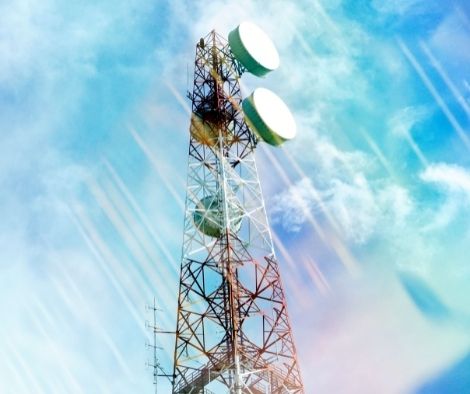 At least 641 new cell towers and 8,175 site improvements have been built by telecommunications company Globe Telecom Inc. in the first half of 2021, according to the company.

Among the network upgrades, according to a Globe statement released on Tuesday, is the conversion of its “obsolete” 3G network to 4G LTE in Pangasinan, Misamis Oriental, Nueva Ecija, Bataan, Zambales, Tarlac, Negros Occidental, and Negros Oriental provinces, Iloilo and Capiz provinces as well as Antique, Siquijor, and Guimaras provinces.

The completed network extension and improvements, according to Joel Agustin, Globe SVP for program delivery, network technical group, would boost the company’s call, SMS, and data browsing services in these regions, among other things.

Agustin said that, as promised during the first half of the year, the company intended to improve the mobile experience of its clients not just in highly urbanized regions, but also in rural areas, in order to make it more inclusive and accessible for everyone.

While acknowledging the difficulties posed by the Covid-19 epidemic in the nation, he said that Globe had been “relentless” in its efforts to improve service across the country.

He also urged Globe customers who are currently using 3G SIM cards to upgrade to their new 5G-ready 4G LTE SIM cards so that they may take advantage of the enhanced services available to them.