Netflix’s 4Q 2022 income increases, and its membership increases by 4% annually. 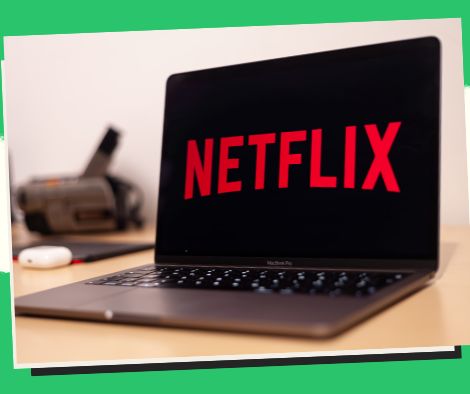 Netflix’s 4Q 2022 income increases, and its membership increases by 4% annually.

According to financial data announced on Thursday, Netflix witnessed growth in both income and membership in the fourth quarter of last year.

In the months of October through December, the internet streaming service’s income increased to $7.85 billion, up 1.8% from $7.71 billion during the same time in 2021.

However, net income was only $55 million, a 91% decrease from the prior-year period’s $607 million total.

In October through December of last year, there were 230.75 million paid memberships, up 8.91 million or 4% from 221.84 million during the same time last year.

Paid memberships increased over the preceding quarter, or the period of July to September, when they were 223.09 million, by 7.66 million, or 3.4%.

After trading ended on Thursday at $315.78 per share, Netflix’s stock price increased more than 6% in after-hours trading to $335.09 per share on the Nasdaq.

“The year 2022 was difficult; it had a rocky beginning but a promising end. The company stated in its financial results statement, “We believe we have a clear route to reaccelerate our revenue growth: continuing to improve all areas of Netflix, introducing paid sharing, and increasing our advertisements offering.

The business also announced that Reed Hastings, who co-founded Netflix in 1997, will resign as CEO but stay on as executive chairman.

Greg Peters, the company’s COO, will take over the role of co-CEO alongside Ted Sarandos and join the board of directors.

In a blog post, Hastings thanked Sarandos and Peters and referred to the recent years as “a baptism by fire, given Covid and current challenges inside our business.”

But they both handled things really well.

So, the board and I agree that now is the appropriate time to finish my succession, he said.

In the statement, Peters expressed gratitude for his new position and said he felt “humbled and privileged” to have worked with Sarandos for so long.

Bela Bajaria, who was formerly in charge of Global TV, has also been promoted to chief content officer, while Scott Stuber has been appointed chairman of Netflix Film.

Cebuano English Filipino MANILA, Philippines — According to the National […]

Cebuano English Filipino Notwithstanding the World Bank declaration on the […]

ING seeks to expand its ESG holdings in the Philippines

Cebuano English Filipino As the Philippine economy continues to improve […]

Oil prices could hit $125 per barrel in the second quarter, according to JPMorgan. 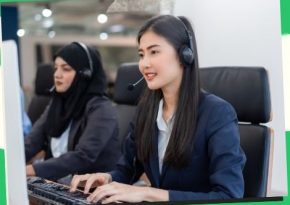 Cebuano English Filipino On Wednesday, the IT and Business Process […]