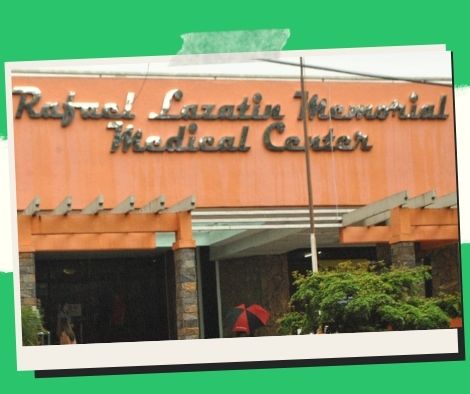 At the Rafael Lazatin Memorial Medical Center (RLMMC), previously the Ospital Ning Angeles (ONA), a four-story facility will soon rise to provide greater health services to inhabitants and those from adjacent areas.

On Wednesday, Mayor Carmelo Lazatin Jr. oversaw the groundbreaking ceremony for the hospital, which will be completed with PHP100 million worth of state-of-the-art medical equipment.

For Lazatin and his late father, former Mayor Carmelo “Tarzan” Lazatin, the construction project is a dream come true.

Aside from that, the municipal administration is purchasing more dialysis equipment to meet the requirements of Angelenos, particularly those from the underserved.

In the face of the coronavirus disease 2019 (Covid-19) pandemic, the mayor added, the RLMMC has extended its services not just to local inhabitants but also to individuals from adjacent towns and cities who are fighting the sickness.

The city government of Angeles is one of the country’s local government entities that is adopting a mix of vaccination programs, including the “Ronda Bakuna sa Barangay” and the “Sundo Bakuna sa Barangay,” both of which offer inoculation services right to citizens’ doorsteps.