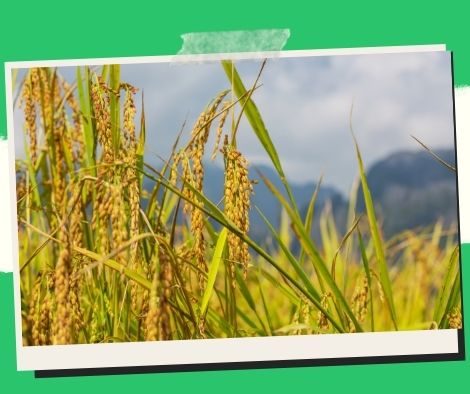 The Department of Agriculture (DA) is sure that it will set another record in palay (unhusked rice) output this year, incorporating lessons learned from last year’s performance and barring adverse weather conditions for the remaining weeks.

According to the DA, the measures sustained fund assistance from rice tariffs, and ideal weather is all significant elements ensuring high yields for the rest of 2021.

“Because we were able to distribute needed inbred seeds and other inputs on time, our farmers were encouraged to plant early under President Duterte’s Philippine Integrated Rice Program (PIRP) and Rice Competitiveness Enhancement Fund (RCEF), allowing them to harvest before the end of September and avoid the typhoons in October,” Dar added.

According to an initial estimate from the Philippine Statistics Authority (PSA), palay production for the third quarter (Q3) of this year will be 3,752,730 metric tons (MT), up 6.7 percent from the previous year’s Q3 harvest of 3,516,346 MT.

“We are certain that we will beat last year’s record output of 19.4 million MT with this year’s level of production for the first nine months plus the expected fourth quarter harvest,” Dar stated, citing DA-PIRP Director Dionisio Alvindia’s report.

Aside from the RCEF, the PIRP also contains the normal rice program and the Rice Resiliency Project, which cover areas that are not covered by the RCEF.