The World Health Organization and the United Nations Children’s Fund (UNICEF) have declared the polio epidemic in the Philippines to be over. 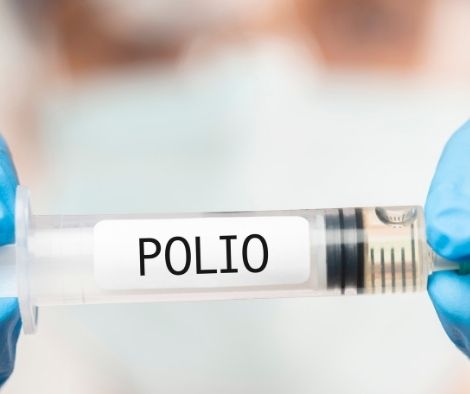 The World Health Organization and the United Nations Children’s Fund (UNICEF) have declared the polio epidemic in the Philippines to be over.

According to the World Health Organization and the United Nations Children’s Fund, a polio epidemic in the Philippines has stopped, despite the coronavirus pandemic, and government efforts to combat the illness have been applauded.

The Philippine Department of Health terminated its response to the polio epidemic on June 3 after no cases were discovered for 16 months after a huge vaccination campaign and monitoring, the United Nations agencies said in a joint statement on Friday.

In September 2019, Philippine health authorities confirmed that polio has resurfaced in the country, almost two decades after the World Health Organization proclaimed the Southeast Asian nation polio-free. Polio is a viral illness that may cause paralysis and death. There is no recognized treatment for this condition.

The WHO and UNICEF aided government health authorities in significantly expanding an anti-polio program, which persisted despite the outbreak of the COVID-19 epidemic last year. Children in the Philippines received around 30 million doses of oral polio vaccination.

Dr. Rabindra Abeyasinghe, WHO representative in the Philippines, remarked, “This is a big achievement for public health and a great illustration of what collaborative efforts can achieve, even in the middle of the COVID-19 epidemic.”

In 2017, the government’s vaccination initiatives were hampered by a dengue fever vaccine produced by Sanofi Pasteur, which some Philippine authorities blamed for the deaths of at least three children.

After Sanofi announced a research revealed the vaccine may raise the risk of severe dengue illnesses, the authorities canceled the dengue vaccination campaign. The Dengvaxia vaccination was given to about 830,000 children throughout the program, which began in 2016 and ended in 2017. 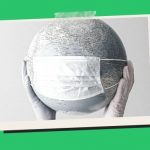