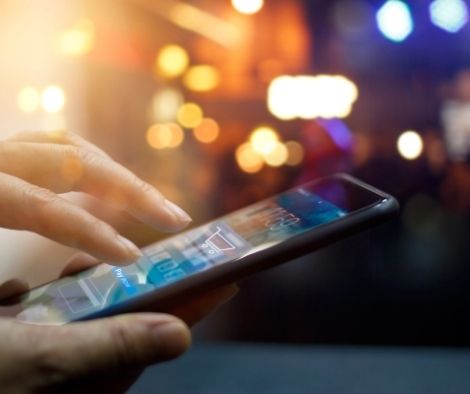 PLDT and Globe Telecom’s dominance in the mobile industry could be challenged by a “more aggressive” telco competitor by the end of the year, according to DITO Telecommunity, which has already reached roughly a million users despite coronavirus lockdowns.

“You’ll see us more aggressive later this year…,” DITO chief technology officer Rodolfo Santiago said in a virtual briefing on Friday, repeating the company’s objective of capturing 30% of the market.

DITO now has over 3,000 towers around the Philippines as it prepares for its technical audit in July, when it must fulfill its promised 51 percent coverage and 55 Mbps average internet speed for its second year of operations.

“We’re on the verge of fulfilling our second-year pledge… We’re simply finishing up our preparations now “Santiago said.

The DITO’s focus remains on the Visayas and Mindanao, but its commercial debut in Metro Manila is coming up, according to the official.

DITO brand and marketing director Jasper Evangelista believes the firm, which is funded by Dennis Uy of Davao and China Telecommunicationscan, can accomplish this amount “soon.”

Tamano further emphasized that mobile number portability will “alter the game” once again. Filipinos will be able to maintain their phone numbers even if they move service providers thanks to the MNP.

Santiago stated in a statement that the organization is currently active in 123 places after launching commercial services in the following locations: 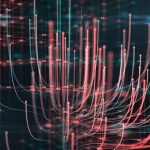 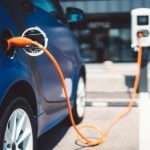 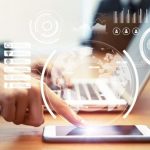