Until December 31, eight countries and territories are on the IATF’s “red” list. 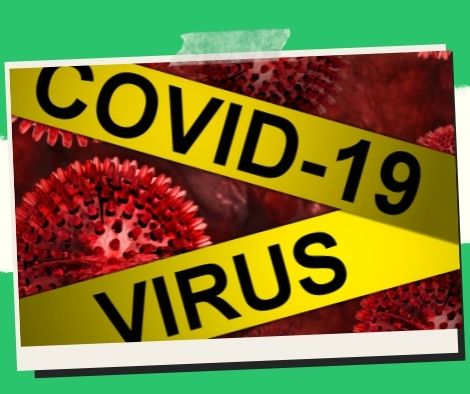 Until December 31, eight countries and territories are on the IATF’s “red” list.

From December 16 to December 31, eight countries, territories, and/or jurisdictions are on the Philippines’ “red” list, which indicates tourists from these countries are prohibited from entering the country due to a high risk of Covid-19 infection.

A negative reverse transcription-polymerase chain reaction (RT-PCR) test done within 72 hours before to departure from the country of origin will be required of fully vaccinated foreign incoming passengers.

They will also be subjected to facility-based quarantine, which will include an RT-PCR test on the seventh day.

They may be released from the institution after receiving a negative RT-PCR result, but they must remain in quarantine at home until the 14th day after their arrival, with the first day being the first day.

International arriving passengers, on the other hand, who are unvaccinated, partially vaccinated, or whose vaccination status cannot be independently validated, must produce a negative RT-PCR test taken within 72 hours of departure from their place of origin.

They will be subjected to a 10-day facility-based quarantine, followed by RT-PCR testing on the seventh day.

They may be released only after completing a 10-day facility-based quarantine, regardless of a negative RT-PCR result, and must adhere to home quarantine until the 14th day after arrival, with the first day being the date of arrival.

Passengers transiting through red list countries, territories, and jurisdictions are not considered to have come from or visited said nation, territory, or jurisdiction if they stayed in the airport the entire time and were not cleared for entrance by the country’s immigration officials.

Passengers who have only transited through a red list nation, territory, or jurisdiction must comply with existing testing and quarantine standards upon arrival in the Philippines.

Meanwhile, according to Nograles, the IATF-EID has listed 41 nations, territories, and/or jurisdictions as being at low risk of Covid-19 infection on its “green” list.

According to him, the IATF has temporarily halted testing and quarantine measures for countries, jurisdictions, and/or territories designated as green.

International arriving passengers from green list nations, jurisdictions, and territories must be tested and quarantined according to the IATF’s most recent testing and quarantine guidelines, he noted.

Countries that were originally classed as green risk countries based on the case and test metrics but have local Omicron transmission will be reclassified as yellow risk countries or those at moderate risk of Covid-19 infection.

Portugal has been added to the PH’s Covid-19’red list.’

Portugal has been placed on the “red” list for coronavirus […] 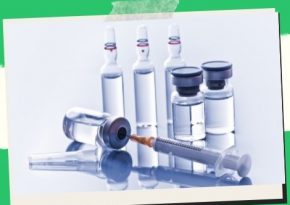 Returning Filipinos, in addition to those aged 18 and over, […]