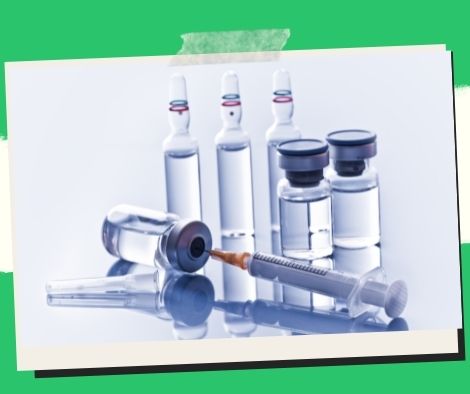 At least three European countries have stated that they will continue to assist the Philippines in obtaining coronavirus vaccines in 2019. (Covid-19).

The German government provided two batches of Moderna vaccines, one in the afternoon with 856,800 doses and the other in the evening with 2,840,100 doses, to the Ninoy Aquino International Airport.

The German government provided a total of 3,696,900 doses of Moderna vaccination through the COVAX Facility.

In a media interview, German Ambassador to the Philippines Anke Reiffenstuel said, “We regard it as important to support the Philippine efforts in the Covid response for a fast and sustainable recovery, and trust that these vaccines will be used in the upcoming vaccination drive, contributing to the vaccination of minors in the context of the necessary reopening of schools, as well as to the boosters of healthcare workers and front-liners.”

She went on to say that by donating vaccines, Germany is demonstrating its commitment to international solidarity and cooperation, particularly in times of need.

The Dutch government, on the other side, contributed 3,055,200 doses of Janssen vaccinations.

“I’m extremely delighted that we can help the Philippine government’s Vax to the Max campaign, and I’m even happier that we can do it with a European partner, so it’s team Europe at work,” said Dutch Ambassador to the Philippines Saskia de Lang.

“I am very pleased that we are able to give another bilateral grant to the Philippines on behalf of the British Embassy in Manila,” British Embassy Deputy Head of Mission Alastair Totty remarked.

Totty stated that London will continue to assist the Philippine government with its immunization campaign by increasing vaccine donations “to promote equal access to vaccines around the world, particularly in places like the Philippines.”

Assistant Secretary Wilben Mayor of the National Task Force Against Covid-19 praised the governments of Germany, the Netherlands, and the United Kingdom for the new vaccine donations.

The German-donated Moderna vaccines, according to Mayor, will be used for primary vaccinations of minors and booster vaccinations for healthcare staff and front-line employees.

The Dutch government’s Janssen vaccines will be shipped to island provinces in particular for remote locations, while the British government’s AstraZeneca donation will be used for the next wave of the national immunization campaign on Thursday and Friday.

According to Veron, the Philippines is anticipating a total of 14,525,700 coronavirus vaccine doses from six European countries this week.

This donation by the Netherlands, Germany, Sweden, France, Spain, and Austria to Manila’s fight against coronavirus sickness 2019 is a “powerful sign of solidarity” for the EU (Covid-19).

“One of the most serious difficulties we face today is developing, sharing, and disseminating vaccines against Covid-19,” Véron stated.

“By supplying such a significant number of vaccines at such a vital time, the EU and its Member States have demonstrated their full support for the Philippines.” It is in our common interest to confront and terminate this worldwide pandemic as quickly as possible,” he continued.

By the end of the year, EU member states are anticipated to give an additional 9.9 million vaccine doses through the COVAX Facility, according to Veron.

So far, the EU and its member states have been the world’s largest donors of Covid-19 vaccinations.

Last Monday, the EU and the World Health Organization donated 200 oxygen concentrators and related consumables to the Department of Health, totaling PHP7 million.

The oxygen cylinders were supplied to 11 health facilities as far north as Batanes General Hospital and as far south as the Zamboanga City Medical Center.

Also on Wednesday, Health Undersecretary Maria Rosario Vergeire stated that the country currently has a “oversupply” of Covid-19 vaccines due to current stock exceeding planned supplies this year.

“‘Pag tiningnan natin, bakuna natin ay sobra-sobra.” We’re still trying to get everyone to get their immunizations, even booster doses, because there’s an overstock of vaccines in the country (if we look at it that way). In a television interview, Vergeire remarked, “We’re still trying to encourage everyone to get their immunizations, even their booster doses because we now have an oversupply”)

Apart from supplies, Vergeire stated that the country’s central storage is in good working order since vaccine doses are transferred to local government units as soon as they arrive.

The National Task Force on Covid-19 announced that the country has received a total of 166,851,720 doses as of Tuesday, with another 24 million doses expected to arrive this week.

The Food and Drug Administration is working with vaccine producers to increase the shelf life of vaccines like AstraZeneca to reduce wasting of certain doses.

Earlier this year, Vergeire revealed that the shelf life of a batch of Pfizer and Sinovac vaccines had been extended.

A six-month extension for a batch of Pfizer doses was approved in June.

Such approval, according to Vergeire, “does not always apply to the country’s whole vaccine supply.”

She explained, “It will depend on the batches of these vaccines, specific batches of vaccines.”

A total of 43 Omicron variant instances have been discovered.

The Philippines has identified 43 Omicron variant coronavirus cases, the […] 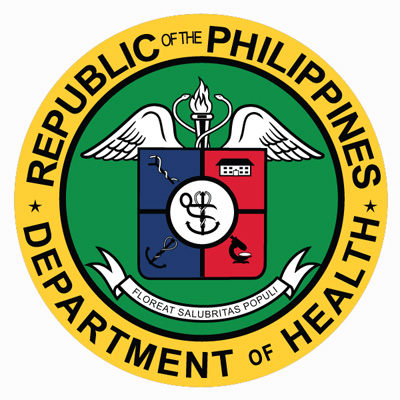 The Department of Health (DOH) confirmed on Wednesday that fully […]

In the face of the looming menace of the Omicron […] 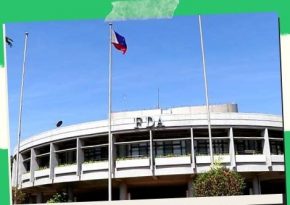 Once they receive regulatory approval and become widely available, self-administered […]

On Friday, the Philippine Council for Health Research and Development […]