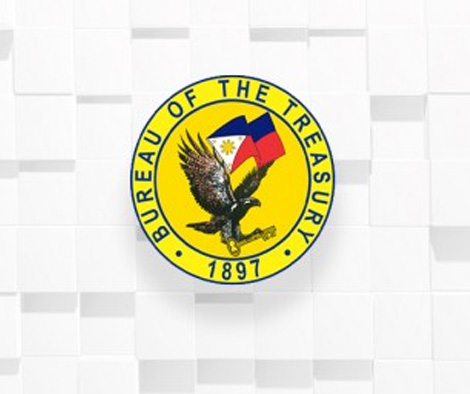 On Tuesday, the 10-year treasury bond (T-bond) rate decreased due to robust demand for the securities.

During the auction on March 23, the average rate of the debt paper declined to 3.719 percent from 4.614 percent.

The paper was issued for PHP35 billion by the Bureau of the Treasury (BTr), but offers totaled PHP84.24 billion.

A complete prize was awarded by the auction committee.

National Treasurer Rosalia de Leon blamed the strong liquidity position in the domestic economy for the low turnout at the T-bond auction in a Viber message to media.

Money supply was enhanced, according to De Leon, by “liquidity from RTB (retail treasury bond) redemptions (searching for a home).”

Meanwhile, throughout the day, BTr provided the debt paper over the tap facility window for PHP10 billion to help meet the massive demand.

Although bids totaled PHP20.38 billion, total rewards were maintained based on offer volume. 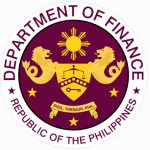