On the eve of the Fed meeting, the peso and market indexes are trading sideways 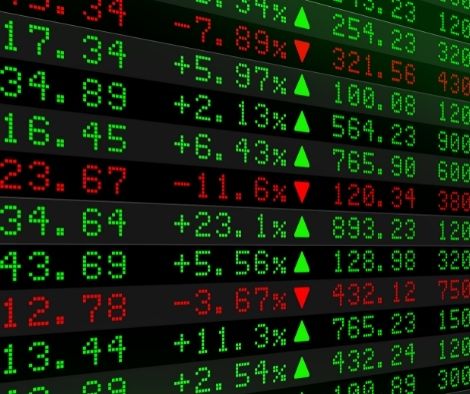 On the eve of the Fed meeting, the peso and market indexes are trading sideways

Investors’ choice to remain on the sidelines at the opening of the Federal Open Market Committee’s (FOMC) two-day policy meeting contributed to both the local major stocks gauge and the peso ending Wednesday sideways.

The entire volume was 5.22 billion shares worth PHP10.71 billion.

“Consensus continues to anticipate the first indication of tapering in August or September, followed by a formal announcement in December and the commencement of tapering at the start of next year,” Luis Limlingan, Regina Capital Development Corporation head of sales, said.

As of late March, FOMC members anticipated interest rates to stay unchanged between zero and 0.25 percent until at least 2023, as they continue to assess the speed of the US economy’s recovery.

Starting in the third quarter of this year, the Fed is anticipated to decrease its USD120 billion asset purchases, which analysts believe will provide insight into the Fed’s rate decision.

“The consensus’ best estimate is that the dots will not indicate a rise in 2023, but it’s close,” Limlingan added.