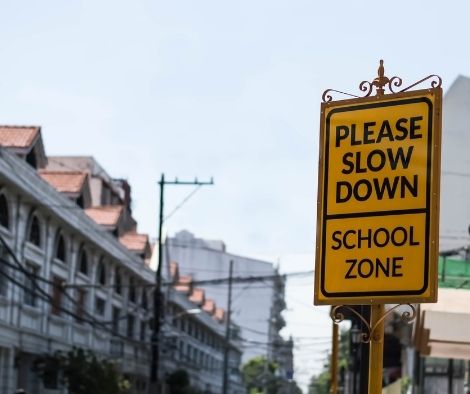 The Bureau of Internal Revenue’s (BIR) decision to rectify the application of a 25% tax on proprietary educational institutions would prevent schools, universities, and other institutions impacted by the Covid-19 epidemic from closing their doors.

It also stopped tuition and other educational costs from increasing as a result of increased taxes.

Rodriguez of Cagayan de Oro’s Second District stated in a statement, “We appreciate Commissioner Caesar Dulay for identifying the mistake early and correcting it in Revenue Memorandum Circular No. 76-2021 released last week.”

According to Rodriguez, the recently enacted Corporate Recovery and Tax Incentives for Enterprises (CREATE) legislation does not aim to raise taxes on schools.

The favorable tax rate of 10% imposed on proprietary educational institutions was lowered to 1% under CREATE between July 1, 2020 and June 30, 2023, after which it would return to 10%.

Dulay’s new issue corrects tax rates that were “inadvertently written” in his April circular’s “illustrative examples” on how to calculate income tax for impacted companies.

He said that instead of PHP1 million, the “proper amount” of tax for a proprietary educational institution with a net taxable revenue of PHP10 million should be PHP100,000, or one percent.

The income tax rate for proprietary educational institutions and the Minimum Corporate Income Tax would return to 10% and 2%, respectively, on July 1, 2023, according to the amended circular.

The House Committee on Ways and Means adopted a draft replacement measure on Monday that would provide for-profit private schools an income tax exemption and a preferential tax rate of 10%.

The proposal is intended to interfere in the implementation of the new BIR rule raising the tax rate on private educational institutions to 25% from 10%, according to Albay 2nd District Representative Joey Salceda, committee chair.

In an earlier statement, Salceda claimed he received a “promise of support” from the BIR for legislation to clarify the uncertainties in the CREATE law, allowing private schools to take advantage of the 1% tax rate until 2023.

He said, “So it’s a clean slate legally, and reduced taxes going forward.”

Salceda cautioned in an aide-memoire to Speaker Lord Allan Velasco that if nothing is done, these schools would be taxed at a rate of 25%, or the normal corporate income tax rate, instead of the 10% that some of them have been paying.