House will work “whole time” on the 2023 budget until the following week.

House will work “whole time” on the 2023 budget until the following week.

The House of Representatives will give the PHP5.268 trillion National Expenditure Program (NEP) for 2023 its full and undivided attention, a ranking lawmaker declared on Thursday. This comes after the passage of two non-budget bills that both the Marcos administration and the chamber’s leadership deemed urgent.

On Monday, the chamber also approved House Bill 14, which calls for the mandatory SIM card registration of all postpaid and prepaid mobile phones to reduce criminal activity facilitated by mobile phones.

The proposed Ease of Paying Taxes Act, which seeks to streamline the tax payment procedure, was also approved by the House on the second reading.

According to Dalipe, the House is committed to concluding floor and sponsorship debates by September 28 and passing the funding package on September 30.

According to the Zamboanga City lawmaker, “the rate of development in the approval of the budget proposals of each government department has been extremely good and is within the schedule set by the House Committee on Rules and without any hiccups.”

He further stated that on September 28, the House is anticipated to finish the floor arguments and begin the period for amendments.

If necessary, we can work into the morning hours. To focus on the other equally crucial initiatives, we want to hasten the NEP’s approval. We expect to enact important additional laws during the 19th Congress, according to Dalipe. 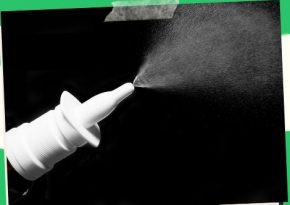 Roque wants the new department to be able to respond quickly to a crisis.