PBBM to those who passed the medical licensing exam: PH shares your pride

PBBM to those who passed the medical licensing exam: PH shares your pride

On Thursday, President Ferdinand R. Marcos Jr. congratulated those who had passed the PLE for 2022 and praised them for their commitment to becoming licensed medical practitioners.

“Congratulations to the freshly minted physicians in our nation! The country recognizes your years of dedication, Marcos tweeted on his official account.

According to the Professional Regulation Commission, 3,826 out of 5,958 candidates passed the PLE in October (PRC).

The highest passing rate was reported by the PRC to be attained by the Angeles University Foundation in Angeles City, Pampanga, when all 51 test takers succeeded.

Following are the top 10 schools with at least an 85% passing rate:

Justin Adriel Zent Gautier Togonon, a graduate of the University of the Philippines (UP) Manila College of Medicine, was first on the list of successful candidates with an overall score of 89 percent, followed by Francesca Marie Aby Lagrosa, who had an overall score of 88.75 percent.

The top 10 PLE passers are listed below, along with information on their schools and scores: 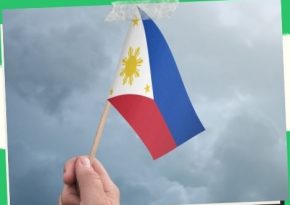 Cebuano English Filipino MANILA, Philippines — According to Department of […]

Pinoys must elect a leader who can deal with threats: Lacson 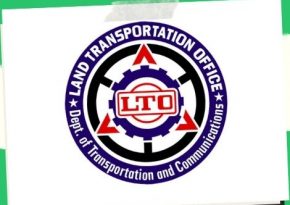 Cebuano English Filipino The truck driver who was engaged in […]