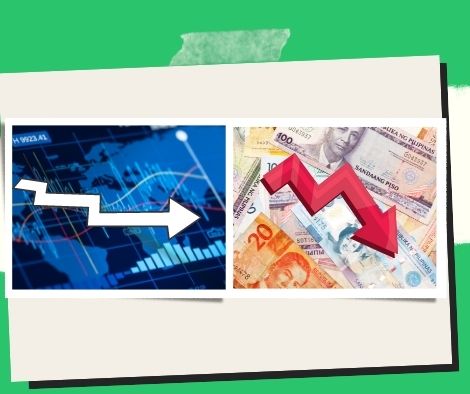 Prior to the policy meetings of the Federal Reserve and the Bangko Sentral ng Pilipinas, the major index of the local stock exchange concluded the first trading day of the week in a flat pattern (BSP).

The property fell by 0.15 percent, while services fell by 1.60 percent.

At 102 to 84, decliners outnumbered advancers, while 52 shares remained unchanged.

The trajectory of policy rates in the upcoming weeks, according to Limlingan, could be determined by inflation this week, which Wall Street will be “focused on.”

This is because the Federal Open Market Committee (FOMC), which will meet on December 13 and 14, is likely to announce another rate hike, albeit one that is less drastic than the 75 basis points that have been announced in the last four meetings.

On December 15, the Monetary Board (MB), which sets policy rates for the BSP, will hold its final rate-setting meeting of the year and is anticipated to announce yet another increase in policy rates.

Furthermore, despite the bad economic statistics coming out of China, Europe, and the US, oil prices on the global market dropped once again due to “increasing recession fears.”

While the West Texas Intermediate (WTI) plummeted to USD76.10 per barrel, Brent crude oil futures set a fresh low for the year at USD71.02.

Volume totaled USD683.95 million, which is less than the USD944 million from last week’s close.

The producer pricing index (PPI) in the US for November came in at a higher-than-anticipated 7.4 percent year over year, as well as data from the University of Michigan Sentiment index that “may still support future Fed rate hikes.”

Among these, Ricafort said that the peso was helped by the decline in world oil prices and could potentially benefit from the weakening of the US currency.

Cebuano English Filipino Given the continuous rise in crude oil […]

In 2021, RTB floats will account for more than 35% of all government securities. 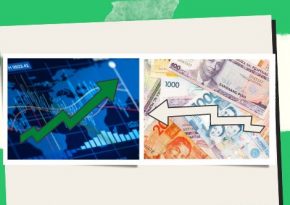 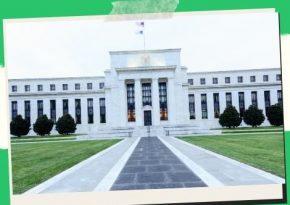 Cebuano English Filipino Investors and experts are watching talks by […]