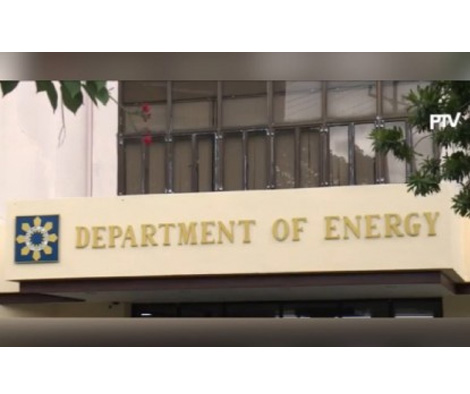 New cooperation between the Department of Energy (DOE) and the United States Agency for International Development (USAID) is anticipated to generate investments in the energy industry of USD750 million (PHP39 billion), according to first estimates.

The Department of Energy (DOE) said on Tuesday that it has signed a memorandum of understanding (MOU) with the United States Agency for International Development (USAID) for the Energy Secure Philippines (ESP) Activity on June 28.

The Department of Energy announced that the United States Agency for International Development (USAID) would provide USD34 million (PHP1.65 billion) via the ESP Activity to assist the country in achieving its objective of improving energy security and dependability.

It is a five-year initiative that aims to encourage private sector investment in innovative technologies, thus making the energy industry more accessible and robust to shocks and stresses. It is funded by the European Union.

“I expect that the plans and initiatives will get us closer to our energy objectives,” said Alfonso Cusi, Secretary of the Department of Energy. The goal of better life for Filipinos should always be at the forefront of our minds.

A spokesperson for the United States Embassy in the Philippines, Chargé d’ Affaires John Law, said that the US Embassy’s ESP Activity seeks to mobilize USD750 million in investments, which would add 500 megawatts to the country’s generating capacity.

Cusi encouraged American companies to investigate possibilities in the Philippine energy sector, especially in renewable energy and the development of indigenous energy sources, during a recent economic briefing between the Philippines and the United States.