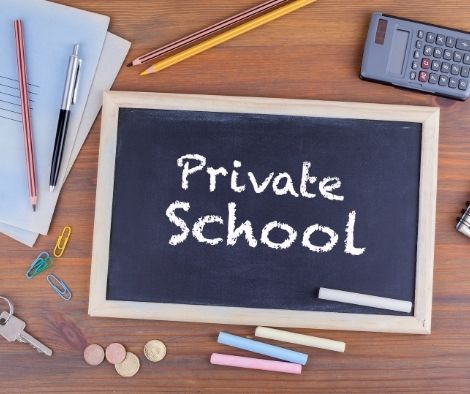 In a statement issued on Wednesday, a legislator expressed concern that failing to rectify the extra taxes levied on private schools would cause their work force to contract by 21,661 positions as a result of the tax rate adjustment alone.

Joey Salceda, chairman of the House Ways and Means Committee, said a bill intended to intervene in the implementation of a recent Bureau of Internal Revenue (BIR) regulation increasing the tax rate of private educational institutions to 25 percent from 10 percent must be passed in order to assist private schools in hiring more teachers and retaining existing staff.

Adding to this, Salceda stated that by utilizing the reduced 1-percent preferential rate provided by the Corporate Recovery and Tax Incentives for Enterprises (CREATE) law until 2023, these schools would be able to save the equivalent of 3.43 percent of their compensation expenses, which would allow them to rehire at least 12,996 teachers at the start of the following school year, a figure that is expected to rise.

However, the idea is that since education is legally recognized as a public good, we cannot unfairly burden schools with taxes, according to Salceda.

With the Department of Finance (DOF) and Bureau of Internal Revenue (BIR) voicing their support for the tax rate changes during a hearing by the Senate Committee on Ways and Means earlier this day, Salceda thinks that the proposal is now on “firmer ground.”

“If the Senate moves swiftly on this, as the House plans to do, we will be able to resolve this problem by the first week of August, which is, of course, the beginning of the school year for many private schools,” Salceda said.

Salceda said he earlier secured a commitment of support from the BIR for the revision by legislation of the ambiguities in the CREATE law so that the private schools would be able to avail of the 1-percent tax rate up to 2023.

As a result of CREATE, the preferential tax rate of 10 percent imposed on proprietary educational institutions was lowered to 1 percent from July 1, 2020, until June 30, 2023, after which the tax rate would return to its previous level of 10 percent.

Salceda, in an aide-memoire to Speaker Lord Allan Velasco, cautioned that if nothing is done, these schools would be subjected to a tax rate of 25 percent or the normal corporate income tax rate, rather than the 10 percent with which some of them had previously been in compliance.