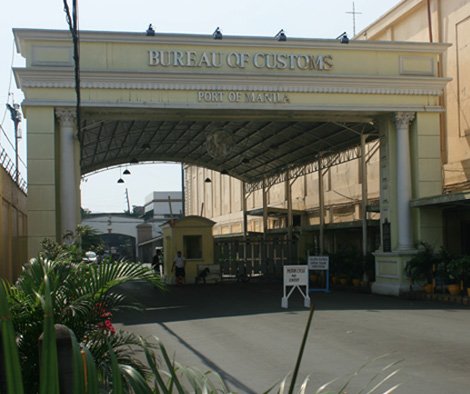 It was announced on Thursday that the Bureau of Customs (BOC) had collected a total of PHP52.447 billion in June, resulting in an 11.2 percent surplus.

According to the first data from the BOC Financial Service, the amount collected is PHP5.272 billion more than the bureau’s projected collection of PHP47.175 billion for the month of December last year.

This is the bureau’s sixth month in a row in which it has collected more than the previous month.

Among the factors contributing to the bureau’s strong performance were its better valuation systems, which were digitized and updated, the progressively improving economy, which resulted in a larger volume of importations, and the increased collection efforts of all districts.